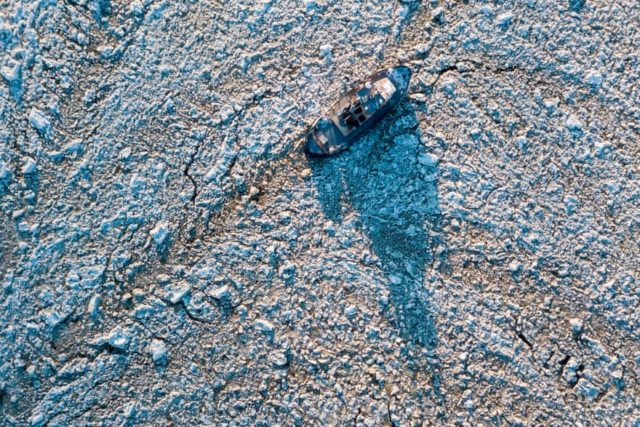 It was a rough day for the ASX today (Pic: Getty)

No sector was in the green today but there were a handful of winners. The top winner with news was US-focused lithium play Hawkstone Mining (ASX:HWK), which excited investors with the results of metallurgical testing at its BIg Sandy project.

Edging higher still was resources minnow Australia United Mining (ASX:AYM), up over 114 per cent off the back of no news.

Today’s news was dominated by quarterly reports as the deadline (close of business Friday) looms for ASX companies to submit them or face their shares being suspended.

Two stocks releasing their reports later in the day were Laybuy (ASX:LBY) and Openpay (ASX:OPY). Both stocks previously gave trading updates specifically for the Christmas period but this was an update for the entire quarter. Yet this wasn’t enough for them to escape the sea of red on the ASX today.

In other market news, labour hire firm Ashley Services (ASX:ASH) announced it would be paying an interim dividend of 1.8 cents per share. While the company has not yet finalised its results, it said there was “sufficient clarity” to declare the dividend.

Potash stock BCI (ASX:BCI) appointed former Western Australian premier Richard Court to its board as a non-executive director. The company said he added valuable experience leading into the late stages of the company’s efforts to seal final approvals, funding and offtake deals for its Mardie project.

Telco Field Solutions (ASX:FSG) announced an agreement with MyRepublic to supply each others products. The contract will deliver $45 million in revenue and run for at least 6 years.