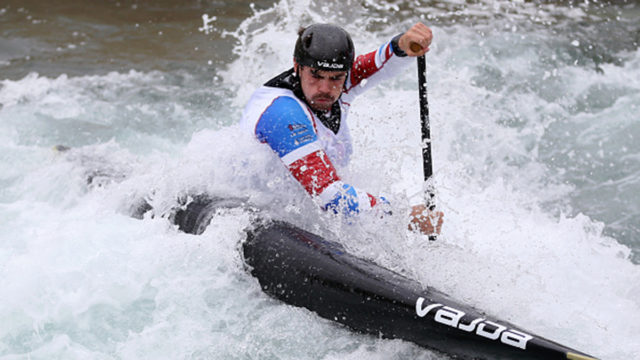 It’s an all-out bloodbath taking place on the ASX today.

But amid the carnage, a few small-caps still posted gains as a flurry of half-year results hit the market.

Including a $1.66m income tax benefit, net profit came in at $2m and United Networks finished December with $2.25m cash in the bank.

CEO Victor Tsaccounis said the improved result was the by-product of a successful acquisition strategy.

“The last six months has seen United grow strongly on the back of three accretive acquisitions: the Broadland Group, Symmetry Networks and Next Com,” he said.

On the operational side, the company said it also has an additional $3.59m of revenue yet to be booked from signed projects under management.

MGM Wireless (ASX:MWR) also posted a gain, after reporting core earnings of $450,000 on revenue of $7.6m (up 87 per cent). The company booked a net loss of $2.7m, “due to one-off non-cash expense of options issued of $2.4m”. CEO Mark Fortunatow highlighted the success of MGM’s retail distribution strategy for its SPACETALK hardware product, which saw sales treble over the Christmas period.

Biotech company Immuron (ASX:IMC) also jumped sharply, after reporting a 55 per cent increase in global sales to $1.68m. The company said its anti-gastro treatment Travelan had seen continued growth in all markets, particularly in North America where sales rose by 98 per cent from the prior comparative period.

But media and marketing company Crowd Media Holdings (ASX:CM8) didn’t fare so well, falling by around 15 per cent in morning trade. The company reported “smaller” revenues of $8,542,586 for the period, “reflecting an absolute focus on quality of revenue, and re-shaping of the business in line with the Business Plan”.