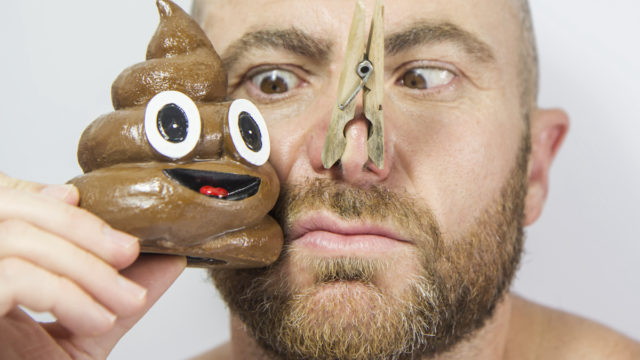 It’s been a great few weeks to be a share market investor and the healthcare sector has been no exception.

Seventy-seven of the small-cap companies in the sector have gained ground over the last month (October 25 to November 25), four have been flat and just 46 retreated.

The biggest gainer has been Rhythm Biosciences (ASX:RHY), whose shares were trading at 51c yesterday, up from 143 per cent from a month ago and up more than sixfold from early August.

The company early this month completed a prototype of its ColoSTAT rapid blood test to screen for colorectal cancer, a test the company hopes will replace the current faecal tests.

Imugene (ASX:IMU) has been the second-biggest gainer, with its shares more than doubling to 12.5c after the Sydney biotech received US Food and Drug Administration approval to begin a phase 1 clinical trial of its checkpoint immunotherapy drug candidate PD1-Vaxx in lung cancer patients.

Rounding out the top three has been aged care operator Japara Healthcare (ASX:JHC) whose shares have also doubled to 82.5c on optimism over vaccines ending the coronavirus crisis.

An honourable mention goes to nuclear medicine company Telix Pharmaceuticals (ASX:TLX), whose shares are up a very respectable 85 per cent in the 31-day span on a licensing deal in China and progress on its prostate cancer imaging agent.

On the flip side, BPH Energy (ASX:BPH) shares have run out of puff in the past month, for no reason that was immediately obvious looking at the company’s announcements.

BPH shares were trading at 3.3c on Wednesday, down 35 per cent from the same time in October, although up 376 per cent in the past six months.