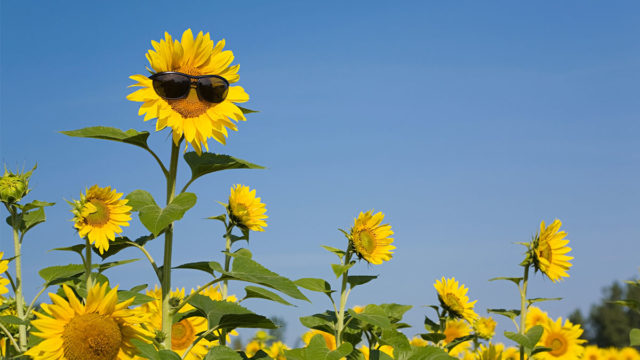 Sunny days are here for Aura with the vanadium resource expected to lower uranium production costs at Tiris. Pic: via Getty Images

Aura has defined a vanadium resource at its Tiris project in Mauritania that could significantly reduce the effective cost of producing uranium.

The company has defined a 18.4 million pound resource after confirming a consistent vanadium (V2O5) to uranium (U3O8) ratio exists within carnotite minerals, the primary host of uranium mineralisation at Tiris.

Adding further excitement – 34% of the resource is classified under the high-confidence Measured and Indicated categories.

Easy to extract, ready to produce

“The inclusion of vanadium in the resource estimates for Tiris gives Aura a wonderful opportunity to explore further operating cost reductions through addition of vanadium pentoxide as a by-product to uranium,” acting chief executive officer Will Goodall said.

“Test work on leaching of the uranium bearing mineral at Tiris through the DFS has shown that vanadium is recovered with uranium in the proposed Tiris leaching circuit.

“Additional test work is currently underway with ANSTO Minerals to recover leached vanadium to a V2O5 product. This work will aim to demonstrate that vanadium pentoxide by-product could be produced with only minor additions to the existing Tiris process circuit.”

He added that the inclusion of vanadium pentoxide by-product recovery has been explored in several other operations with similar mineralogy to Tiris such as Paladin Energy’s (ASX:PDN) Langer Heinrich operation in Namibia.

Vanadium and the Tiris project

Vanadium demand has been growing steadily thanks to its use in steel and vanadium redox flow batteries.

Roskill analysts are flagging growth of well over 20% per annum every year until the end of the decade.

The demand is already there, but the vanadium is not. It’s that simple.

This is set to support vanadium prices, which just improves the commercial value of the Tiris vanadium resource.

Tiris: it’s got a nice Aura

Tiris is already considered to be a robust uranium project which is viable at current pricing with estimated cash costs of just $25.43/lb of U3O8 (excluding any contribution from vanadium).

Not bad given that prices of the energy metal are up about 40% since the start of 2021 to more than US$44/lb and some bullish headwinds that could send prices up to the US$60/lb level.