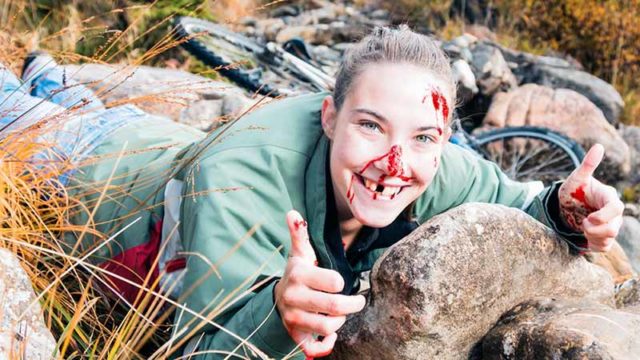 Aussie battery maker Redflow has conceded it will continue to bleed cash “for the time being” as it implements a strategic review.

The ASX last week queried Redflow’s cash position, noting it was possible to conclude “Redflow may not have sufficient cash to continue funding its operations” if it continued spending as it did in the June quarter.

Redflow (ASX:RFX) burned $3.4 million in the three-month period, leaving it with $2.7 million in the bank — ahead of estimated expenditure of $5.8 million this quarter.

Redflow, which makes high performance zinc-bromine batteries that can operate at high temperatures, reported a $12.9 million loss last year on sales of $1.4 million.

Redflow would “continue to have negative operating cash flows for the time being while it implements the key actions from its strategic review announced on 22 May 2017,” managing director Richard Aird told the ASX on Friday.

The strategic review included a renewed sales focus on telcos, moving manufacturing to South East Asia and other cost-cutting measures.

“It should be noted that the estimated cash outflows for the current quarter of $5,783,000 includes one-off non-recurring costs in relation to our manufacturing transition to South East Asia,” Mr Aird said.

Manufacturing was moved from Mexico to Thailand earlier this year to be closer to telco customers in Australia, South East Asia and Africa.

“Once the new factory is operating, we will undertake a series of further cost-down initiatives to ensure our batteries are both profitable and competitive,” Mr Aird said.

Redflow expected to generate cash from sales including an order for $US600,000 ($766,000) for its ZBM2 batteries announced earlier this month.

“The company continues to monitor regularly its cash requirements and sources of funding and believes that future funding will be available to it through operating income, equity, debt or combination of these sources,” Mr Aird said.