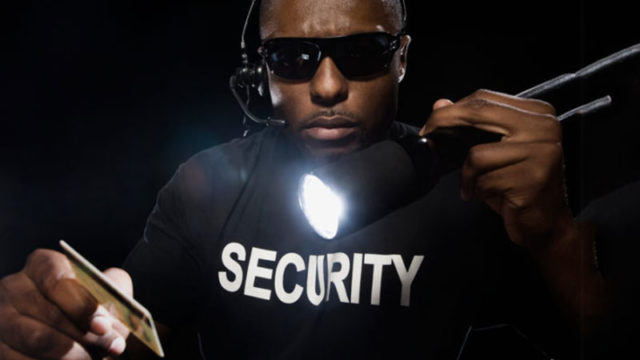 Vital is starting mining at its Nechalacho project as the world focuses on rare earths supply security. Pic: Getty Images

Rare earths supply security continues to be a concern for countries outside of China given their importance in the production of high tech products such as electric vehicles and military equipment.

Little wonder then that one of the topics discussed during recent meetings between the US, Japan, India and Australia – the informal alliance known as the Quad – was on how to guarantee supplies of critical minerals.

This increasing focus on non-Chinese supplies of rare earths is certainly welcome for companies such as Vital Metals (ASX:VML), which has started mining operations ahead of starting production at its Nechalacho project in Canada’s Northwest Territories.

Contractor Det’on Cho Nahanni Construction will complete site establishment, mining, crushing, screening and other works while the ore sorter and other equipment will be transported to site by the end of March 2021.

First stage production of a mixed rare earths carbonate is poised to begin in the second quarter of 2021.

Supply chain security is not the only driver for rare earths companies.

Already prices of neodymium have risen 37.35 per cent since the beginning of 2021 while Morgan Stanley has projected that neodymium-praseodymium oxide demand will increase from about 47,000t in 2020 to 83,000t in 2030.

Here are some other companies looking to drive their rare earths projects towards development.

Arafura Resources (ASX:ARU) continues to progress its shovel-ready Nolans NdPr project in the Northern Territory with the focus squarely on securing financing to develop the project.

The company is hopeful of securing discounted debt through the Northern Australia Infrastructure Facility or Export Finance Australia, which could allow the company to go to offshore export credit agencies and banks for more debt funding.

Nolans already boasts some robust economics like a net present value (NPV) of $968m and internal rate of return (IRR) of 17.97 per cent – at a low operating cost of $US23.71/kg.

Additionally, every US$5/kg increase in the NdPr price adds A$130 million to the project’s NPV.

This follows the review revision process that found that all aspects of the project met the country’s guidelines for public consultation and is a key milestone towards the issue of an exploitation licence.

Kvanefjeld has a resource of 11.1 million tonnes of rare earth oxides.

Over in Uganda, Ionic Rare Earths (ASX:IXR) kicked off drilling last week to test new targets, some of which are potential host types that have not been previously tested, in areas outside of the previous focus of its Makuutu ionic clay rare earths project.

Northern Minerals (ASX:NTU) continues to stay a little ahead of the pack with the company shipping more than 40t of heavy rare earth carbonate to thyssenkrupp.

This takes the total amount of rare earth concentrate produced at its Browns Range project to 211t.

The company has a 60,000-tonne-per-annum pilot plant that produces primarily dysprosium and terbium from the project in Western Australia’s East Kimberley region.

Commercial discussions will also be carried out towards the Chinese rare earths producer investing in Cummins Range and the trading company being offered exclusive marketing rights, on commercial terms, to any rare earths concentrates produced at the project.

Cummins Range in Western Australia has a current resource of 13Mt grading 1.13 per cent total rare earth oxides (TREO) with valuable neodymium and praseodymium (NdPR) making up 22 per cent of the rare earth content.

The targets are located along 33km of prospective unconformity and are particularly encouraging as they validated airborne radiometric surveying as an effective method for identifying areas that contain heavy rare earths mineralisation.

At Stockhead we tell it like it is. While Arafura, Ionic, RareX and Red Mountain are Stockhead advertisers, they did not sponsor this article.