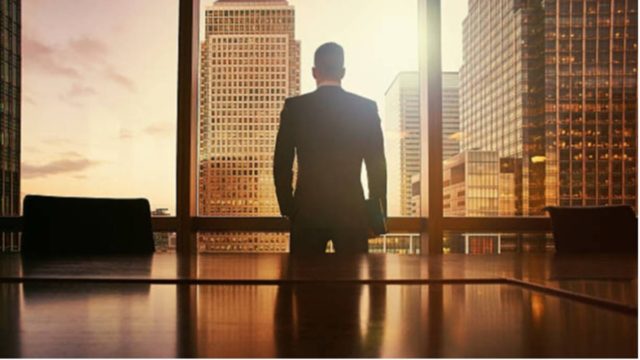 Former MD and CEO of African-focused Deep Yellow (ASX:DYL) and Alliance Resources (ASX:AGS), Patrick Mutz, joins Aura’s board at a critical time in the company’s development.

Specialising in uranium projects in the USA, Australia, and Africa, Mutz holds more than 40 years of international mining experience across technical, managerial, consulting, executive and director roles, across all aspects of the mining.

He has now been appointed as a non-executive director at Aura Energy (ASX:AEE), complimenting the existing board and bolstering the team as it fast-tracks to near term uranium production at the flagship Tiris Uranium Project in Mauritania, north-west Africa.

Tiris resource upgrade next on the agenda

Plans to undertake further drilling at Tiris kicked off during the March quarter with the aim to upgrade and expand the uranium resource to support an expansion of uranium production rate early in the project life.

While the geopolitical tension in Ukraine led to volatility in uranium markets, Aura raised $8 million for commencement of engineering and procurement and to complete infill drilling, where the company is targeting the upgrade of a much higher proportion of the Tiris resource to the measured and indicated category.

AEE acting CEO Dr Will Goodall said the company is well placed to potentially provide security of supply for the nuclear sector and critical battery and energy minerals in Europe.

“Our pipeline of projects provides a strong basis for sustained value generation for our stakeholders and shareholders over many years,” he said.

Commenting on his appointment, Mutz said he is delighted to be joining Aura Energy at a time of strengthening demand for new supplies of uranium as governments around the world reassess the importance of nuclear power as a critical technology in the transition to low-carbon global energy generation.

“With my experience in uranium projects across several jurisdictions and stages of development, I look forward to contributing value to Aura as the company advances to near term uranium production,” he said.

Mutz also previously served as Managing Director and CEO of several private mining companies based in Australia, primarily involved with project development and transitioning companies from exploration to production.

This experience will provide a strong basis for AEE to transition from uranium developer to producer and generate value in a rising uranium market.