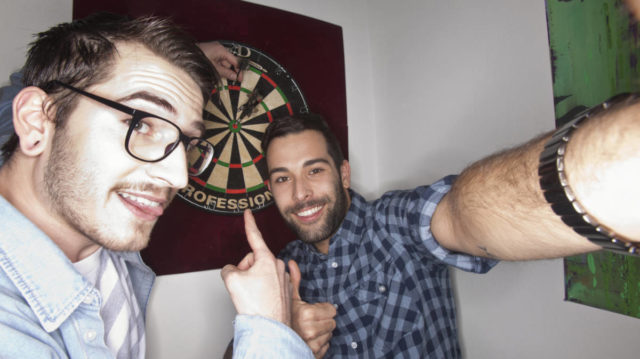 Thor Mining has lined up some promising drill targets for its US uranium-vanadium projects. Image: Getty

Uranium exploration company Thor Mining has pinpointed several new promising targets for drilling at its Wedding Bell and Radium Mountain project in the US.

The targets – Section 23, Groundhog, and Rim Rock – were detected after Thor Mining (ASX:THR) carried out field sampling that returned assay results for high-grade uranium of up to 1.25 per cent, and for vanadium of up to 3.47 per cent.

“With uranium prices at current levels, we are pleased to be in a position to commence drilling at our Colorado uranium-vanadium project once permitting is complete,” executive chairman, Mick Billing, said.

Uranium is trading at $US30 per pound and is up 25 per cent from its market low of $US24 per pound a year ago.

Drilling at the target sites is expected to begin in May once official permits are issued.

The three exploration targets identified for drilling are within a historic high-grade uranium-vanadium mining district in south-west Colorado known as the Uravan mineral belt.

Vanadium King, Radium Mountain and Wedding Bell are three claims that together comprise the company’s US uranium-vanadium project that lie along the 110km long Uravan mineral belt in the US states of Colorado and Utah.

“Based on the historic mining in the region and our due diligence, we are excited to be testing this prospective area which is known to host high-grade uranium deposits,” said Billing.

“In particular, Section 23 appears to have not been drill tested by previous mining companies despite the geological setting which appears very similar to that of the nearby historical high-grade production areas, hopefully providing Thor with a potential opportunity to make a significant new discovery,” said Billing.

Thor Mining’s uranium-vanadium project is close to the White Mesa Mill that has traditionally tolled local minerals and is also close to well-developed infrastructure.

The uranium market is gradually moving into a supply deficit due to production cutbacks during the COVID-19 pandemic and recent low prices have discouraged new mines.

Vanadium is a key battery metal for which there is increasing demand, as well as a metal used to produce steel alloy.

“Thor is led by a management and technical team with proven uranium credentials, working closely with our US team,” said Billing.

The company is ramping up its exploration activity across its portfolio of minerals projects.