Thor Mining PLC is an exploration and development company with an exciting copper development project with resource estimates, and a gold project which has produced exciting early results.  Thor also holds an advanced tungsten/molybdenum project ready for development.

Thor’s Directors are experienced in the mining and finance sectors. They are practised in: evaluating mining assets; raising funds on international capital markets; evaluating acquisition and investment prospects and the day to day management of public companies and mining operations.

Thor has projects in Australia in the Northern Territory, Western Australia, and South Australia. Thor also owns the Pilot Mountain tungsten project in Nevada USA, and uranium and vanadium exploration claims in Colorado and Utah. Mick Billing has over 40 years of mining and agri-business experience and a background in finance, specialising in recent years in assisting in the establishment and management of junior companies. His career includes experience in company secretarial, senior commercial, and CFO roles including lengthy periods with Bougainville Copper Ltd and WMC Resources Ltd. He has worked extensively with junior resource companies over the past 15 years. He was appointed to the Board in April 2008. Mark is an experienced geologist who has spent nearly 40 years in Australia exploring for gold, IOCG copper-gold, silver-lead-zinc and uranium. He was involved in the discovery of the White Dam gold deposit in South Australia and the Theseus uranium deposit in WA. 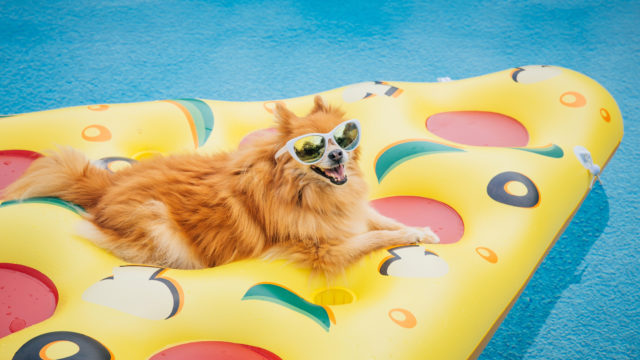