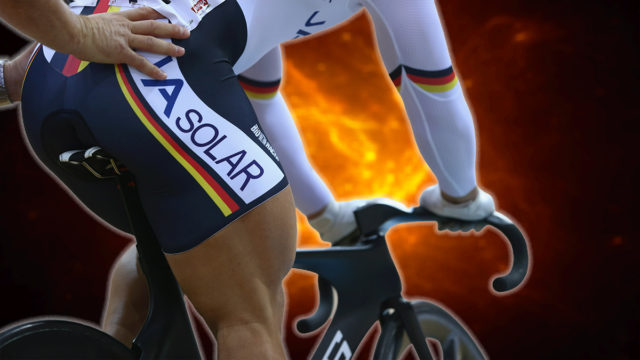 Revenue from Aeris Resources’ (ASX:AIS) Tritton copper operations in H1 FY21 was favourably impacted by higher copper prices of ~$9,909/t  compared to $8,572/t in prior period.

Aeris – which has also just acquired the operational Cracow gold mine – recorded a 260 per cent increase in net profit to $45.9m.

“The fundamentals for copper are looking extremely attractive and as we have seen over the last six months, gold is a good complementary commodity to also be producing,” Aeris exec chairman Andre Labuschagne says.

“2021 will be a year where OZ Minerals will move into our next phase of growth with major growth catalysts at all of our assets,” OZ boss Andrew Cole said last week.

“The focus will be on … starting early works on the Carrapateena block cave following Board approval, advancing the project studies at Prominent Hill, Carrapateena and West Musgrave, and developing out the Carajás Hub strategy in Brazil.”

For Sandfire Resources (ASX:SFR), the surging copper price underpinned a 78% increase in first half net profit.

The miner is also well placed to capitalise on the strong outlook for copper, recently approving construction of the US$259 million T3 Motheo Copper-Silver Project in Botswana.

“The copper price is trading some 26 per cent higher than this time last year and 72 per cent above its low in March 2020, during the onset of the COVID-19 pandemic,” Sandfire managing director and CEO, Karl Simich, said late January.

It’s moved even higher since then.

“The consensus for copper amongst most of the world’s major investment banks is for a positive outlook – traditionally a bellwether for the global economy,” Simich says.

“This view is supported by the potential for synchronised global growth as post-pandemic stimulus packages kick in and the world embarks on a decarbonisation push which in turn will drive an increase in demand for copper and other industrial commodities required to facilitate global investment in electric vehicles and renewable energy.”

In February, JP Morgan said the red metal could be entering a 10-year super cycle. Who will be the amongst the next wave of copper producers?

Here’s a bunch small cap ASX copper stocks at the advanced study stage — that means they have an existing resource and are looking at ways to mine it.

The stock surged 233 per cent on the news.

It’s pretty much “development ready”, the company says, which means this cash/talent injection is a gamechanger.

“The combination of the funding provided to the company and the exceptional talents of those joining the board [Bill Beament, Mick McMullen] will position Venturex to become a near term producer,” executive director Anthony Reilly says.

The historic Prieska copper-zinc mine in South Africa is “ready to (re)build”, says the company, which is aiming for first production in 2024.

Prieska is also right down the bottom of the global cost curve, which means more profits:

All Orion needs now is money to build the thing.

Earlier this month the base metals explorer soared after announcing plans to acquire the Okiep copper complex (OCC), also in South Africa.

The 1.86 million tonne Caravel copper project is one of the few large, long life copper resources that can be quickly brought into production to meet forecast strong near-term copper demand, the company says.

“The Caravel Copper project is well-positioned with the potential for a long-life project, low operating costs and situated in an excellent jurisdiction, [Western Australia],” it says.

“The project is on track to be brought to an investment decision during a period of forecast strong demand for copper and rising copper prices.”

A project Pre-Feasibility Study (PFS) – a look at whether a project is economic or not — is now underway and due for completion at the end of 2021.

Boasting resources of 1.1 million tonnes of copper, 3.1 million ounces of gold and 232,000 tonnes of cobalt, Kalkaroo is one of the “largest undeveloped open pit copper deposits in Australia”, the company says.

Havilah wants  to start mining a low cost open pit gold mine from 2022 before moving into the main copper orebody later on – but this may change if a financier with deep pockets decides to bankroll the whole shebang.

In 2021 the company will advance feasibility studies, permitting work and financing options with the aim of commencing gold mining development activities during 2021.

Hillgrove wants to be a producer again in 2022.

The company had mined copper-gold ore from an open pit at Kanmantoo in South Australia between 2011-2019 but it was not financially successful.

~$11m was just raised to complete drilling and studies to reach final investment decision (FID) on a low capex Kanmantoo underground mine development by H2 2021.

The plan is to produce 30,000 tonnes of copper per year, plus silver and gold.

A final feasibility study is now underway, as well as drilling to extend mine life to a minimum 10 years.