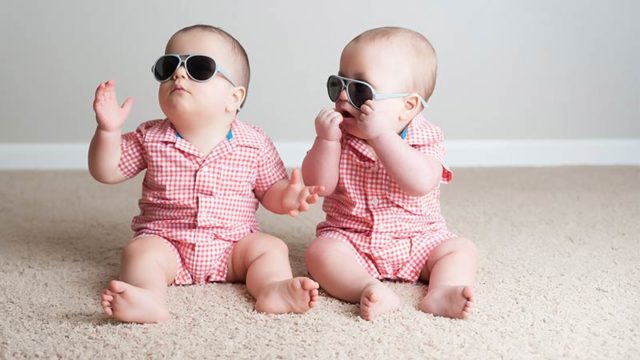 Protean (ASX:POW) now has a resource of 490 million pounds of vanadium pentoxide (V2O5).

A mineral resource is generally discovered during exploration and may be sub-divided into inferred, indicated and measured categories.

The Daejon deposit includes both vanadium and uranium.

The Daejon project has an indicated resource of 3.6 Mt of 0.3 per cent vanadium pentoxide and 140 ppm of triuranium octoxide.

Inferred resources are estimated using limited geological evidence and sampling information, which means there is not enough confidence to evaluate the project’s economic viability.

The next step is pilot plant metallurgical testwork including ore benefaction and process optimisation.

How Protean doubled its resource

Protean owns half of Stonehenge Korea (SHK), the operator of the tenements in the Daejon region that contain uranium and vanadium resources.

In 2011, SHK completed a mineral resource estimate at the Daejon uranium project using historical eU3O8 gamma data, and in 2013 drilled five diamond drill holes looking for, amongst other elements, uranium and vanadium.

This provided the basis for a uranium resource estimate and a maiden vanadium estimate in 2013.

But in January, Stonehenge started a p-XRF testing program of a core held at the Korean Institute of Geoscience and Mineral resources (KIGAM) and found enough evidence to support the current indicated and inferred Mineral Resources at Daejon.

The Daejon vanadium/uranium and uranium mineralisation is hosted in black shale.

It found that both vanadium and uranium mineralisation occurs as multiple, variably mineralised lodes within the respective black shales, and broadly co-located.

Protean said it only classified material shallower than 300m in its resource estimate because anything deeper wouldn’t be likely to support open pit mining, and it excluded anything within 200m of a nearby road tunnel.

“Most of the material shallower than 300m has been classified as an inferred mineral resource,” it said.

“The uranium only resource has been classified as an inferred mineral resource at best, because of the lower precision observed to date in the p-XRF data.”

This special report is brought to you by Protean Energy.