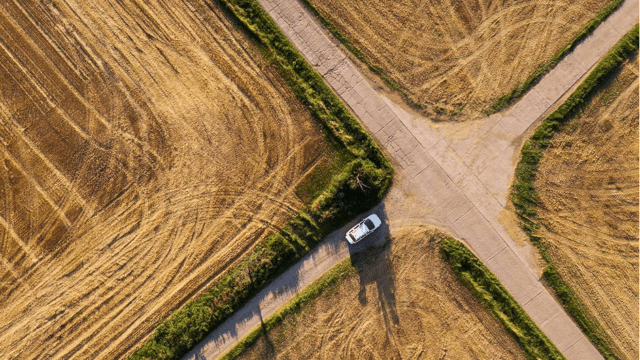 A maiden reverse circulation (RC) drilling program by Moho Resources (ASX:MOH) at the emerging Burracoppin gold-silver discovery is complete, with results due back in six to eight weeks.

The Crossroads prospect sits within E70/4688 which Moho is in a joint venture with major miner IGO (ASX:IGO). Moho, which manages the JV, has recently earned 70% interest in. Burracoppin is located on an underexplored greenstone belt in the WA Wheatbelt.

The Crossroads prospect is an emerging greenfields discovery only 20km from Ramelius’ (ASX:RMS) Edna May gold mine and is on structural trend to the Tampia gold deposit, also owned by Ramelius.

In June last year a shallow aircore drill program at Crossroads hit anomalous (low grade) gold-silver mineralisation, with up to 0.61 grams per tonne (g/t) gold and 5.53g/t silver in bedrock in ‘bottom of hole’ samples.

In November last year, Moho was awarded a co-funded drilling grant of up to $147,526 from the WA Government as part of its Exploration Incentive Scheme to test a potential intrusive mineral system at Crossroads.

The explorer’s latest 32 hole, 3,108m drilling program was designed to test the source and extent of this anomalous mineralisation. Assays are due in six to eight weeks, the company says.

Three diamond holes (~600m) will be drilled at locations to be determined following receipt of the RC assay results in March or April.