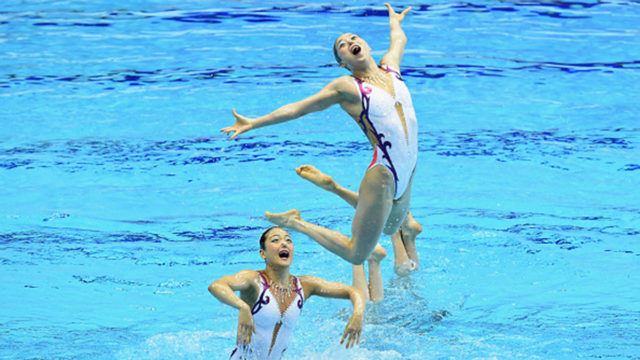 The company last week released quarterly figures which shows $715,000 in customer receipts and $1.23 million in the kitty.

United is set to launch its “InsureTech” offering with Chubb next quarter, to compensate passengers for delayed flights.

Health and technology invetor Corum Group (ASX:COO) was trading up 21 per cent at 2.8c at lunch.

Aurora Minerals (ASX:ARM) has continued to climb after it trebled the strike length of a gold mineral zone at its Predictive Discovery project last week.

Predictive (ASX:PDI), of which ARM has a 28 per cent shareholding, announced its second batch of test results included a strike length of drilled gold mineralisation at least 600m long.

IT manager CPT Global (ASX:CGO) jumped 20 per cent to trade at 15c with no news in the market at lunch.

Earlier in the year it shared details of its outlook, focusing on banking, super and insurance within the Australian market.

It made $15 million in customer receipts in the quarter, with a reported 445 per cent growth in draught sales.

Add that to the results from the previous half and it was selling 27 per cent more year to date in comparison to the previous.

Commentary from the company described the quarter as “remarkable”.

The stock was trading down 18 per cent to 1.8c at midday — though still above the issue price of 1.5c per share.

The money will be used to acquire three West Australian vanadium projects — which last week pushed up the shares 40 per cent.

The company forecast full-year earnings at $30-31 million — down from $35-37 million previously — as a result of poor weather, particularly at its North Queensland sites.

The quarter fell well short of management’s sales and earnings expectations and the forecast for next month was much the same.

The shares had recovered to 59c by 1pm AEST.

An exploration update from BBX Minerals (ASX:BBX) did little to excite investors, its stock falling from 24c to 17c in early trade.

BBX told the market extraction tests recovered gold from 6m to 50m at its Três Estados site in the southern Amazon.

Questus (ASX:QSS) dropped 15 per cent to trade at 2.8c off its quarterly.

The company made just $145,000 in receipts for the quarter — totalling $2 million for the year to date.

The company has focused its activity on the Buddadoo project in WA’s mid-west, with results from its latest drill hole samples still in the works.