As Stockhead’s Nick Sundich noted earlier today, ‘there’s nothing like a takeover bid at a 100 per cent premium to your previous closing price, and that’s just what Devine (ASX:DVN) shareholders received this morning’.

Among stocks with news, the microcap property developer topped today’s winner’s list as CIMIC Group (ASX:CIM) made a bid for the 40.89 per cent of the company it doesn’t already own.

Also rising strongly was Variscan Mines (ASX:VAR), which gained 81pc after a drilling program at its historic San Jose mine in Spain revealed high-grade zinc mineralisation. 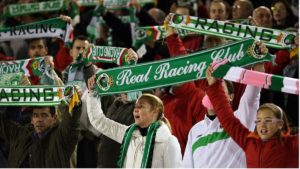