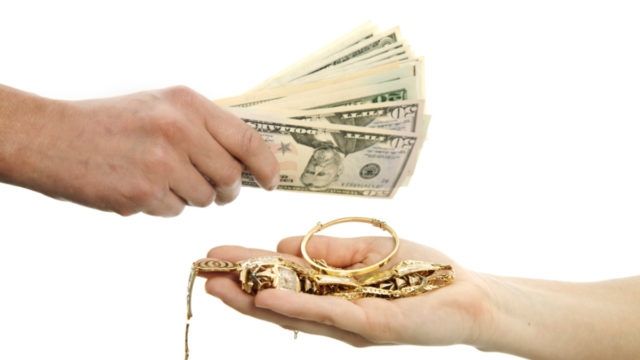 Both companies, while new to the ASX, are no strangers in their relevant industries which have both seen spectacular growth in 2020.

But has this been reflected in the first day performances of ASX newcomers? Yes, for gold IPOs but no, for BNPL IPOs.

The buy now pay later sector shuddered as COVID-19 first broke out and investors worried people would tighten their belts. But most stocks made up lost ground and comprehensively surpassed their 2019 highs as belt-tightening actually led to increased usage.

This has also been the case with Payright and its momentum has continued to surge in recent weeks.

This morning it told shareholders its total customers are up 64 per cent year on year to 40,000 and its gross merchandise value was up 44 per cent to $16.1 million in the September quarter compared to the June quarter.

Curiously this did not trickle down to the BNPL IPOs to date in 2020. Laybuy (ASX:LBY) has flatlined since debut and Zebit (ASX:ZBT) is yet to recover from falling on debut.

Similar to its peer Openpay (ASX:OPY), Payright has sought to differentiate itself from Afterpay (ASX:APT) in helping finance larger purchases. It has six industry sectors: retail, home improvement, photography, education and automotive.

Like other BNPL IPOs, Payright will use the cash to expand, starting with Australia and New Zealand.

While BNPL IPOs have defied the broader market trends, it has been a different story among the majority of gold IPOs.

Three such examples in recent weeks are Desert Metals (ASX:DM1), Siren Gold (ASX:SNG) and Caspin Resources (ASX:CPN) which have all more than doubled.

Benz only raised $2 million at 50 cents per share – it is already listed in Canada where its Eastmain project lies; but it followed suit at market open.

Benz’s Eastmain project has a current JORC resource of 376,000 ounces at 7.9g/t of gold and while first discovered in the early 1970s, lies in an area (James Bay) with multiple new discoveries in 2019.

Benz has several notable figures on its board including chairman Evan Cranston who was involved with a number of high profile acquisitions – most notably the Bellevue Gold project acquisition by the company now bearing its name.

The company plans a major exploration campaign beginning in January.

Benz’s shares rose to just over $1 – more than double its IPO price.