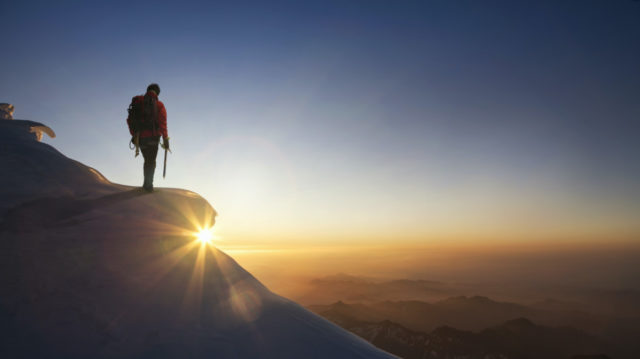 ASX uranium stock prices have whipsawed all over the joint over the past week.

A couple of tweets like this is all it took to send the market spiralling.

⚡️Russian forces are firing at Europe’s largest nuclear power plant, the Zaporizhzhia Nuclear Power Station in Enerhodar, a city on the Dnipro River that accounts for about one-quarter of Ukraine’s power generation.

The city’s Mayor Dmytro Orlov said the plant is now on fire.

The reaction is understandable.

Uranium prices collapsed in 2011 following a meltdown at the Fukushima nuclear facility in Japan during the Tohoku earthquake, an incident the market had only recently started recovering from.

Mid caps Boss Energy (ASX:BOE) and Paladin (ASX:PDN) were two of many uranium stocks to slide with $2.3b capped Paladin losing an astonishing 25% of its value.

Then came the bounce, as experts explained that the danger of another Fukushima or Chernobyl-type event at Zaporizhzhia had been overstated.

Sprott’s Physical Uranium Trust (SPUT) was buying all the spare yellowcake it could get its cashed-up hands on in the spot market, while the energy/climate crisis was prompting governments to reverse plans to shutter nuclear power plants (and build new ones).

The trigger? Possibly news that the US is looking to ban its nuclear power plants from buying enriched uranium from Russia.

The problem, according to uranium pundit John Quakes, is that US utilities have already signed contracts with Russia for 20% of US reactor fuel demand (~10 million lb/yr U3O8 equivalent) out to 2028.

If Russian enrichment is banned those contracts would have to be replaced with non-Russian stuff.

ASX stocks on the rebound

Paladin has more than recovered its losses now. Joining it in the green yesterday was most of the uranium-facing stocks on the ASX, although the reaction has not been outsized.

Is this a buying opportunity?

I don’t know about the rest of you guys, but ASX #uranium stocks not gapping open massively this morning is a gift of you’ve got no exposure.

Uranium stocks missing from our list? Shoot a friendly mail to [email protected]