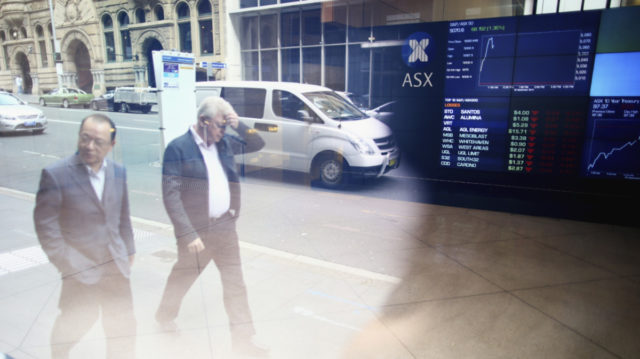 The Auckland-based trans-Tasman chemicals, logistics and waste management company listed on May 25 at $1 per share with Henry as a 57 per cent shareholder.

The company said the purchase – on May 27 – was made “in-line with Simon’s intention to retain a majority shareholding in the company”.

DGL is up over 27 per cent from its listing day. It is not the only industrial play to list on the ASX in recent months or even one to have a founder buy on market post-IPO.

Maas Group (ASX:MGH) came onto the bourse last December and its founder Wes Maas bought over $6 million of his company on market.

He owned 77 per cent prior to the IPO but sold down to 55.6 per cent as part of Maas’ listing.

However the DGL trade was one of the smaller trades above $100,000. The largest were two trades from Technology One (ASX:TNE) directors Adrian Di Marco and John Mactaggart, who sold $26.1 million and $34.8 million respectively – adding to over $60 million.

Returning to buyers and the biggest was Fiona Brown from Dicker Data (ASX:DDR) who acquired $4.8 million in shares as part of a dividend reinvestment plan.

There was only one other buy over $200,000 which came from Brian Johnson, director of WA gold play Antilles Gold (ASX:AAU). He purchased $390,000 as part of his company’s rights issue.

Despite most trades being on the smaller side, many of them came from interesting companies.

Chalice’s (ASX:CHN) Stephen Quin bought $175,496 in shares of his company, which has never looked back since discovering the Julimar nickel-PGE deposit in WA.

Debra Hazeton, chair of under siege financial services firm AMP (ASX:AMP) also made an on market purchase – of $100,000.

And Olivier Chretein of funeral provider InvoCare (ASX:IVC) bought $161,195 of shares on market. His company actually held its ground for much of the COVID-19 market crash – a move that happened arguably because investors thought COVID-19 would meant it would be a busy business.

While it was in other countries, it was not so in Australia. The company has continued to lag despite it and analysts backing the company reminding investors the only other certainty in life is taxes.