Lefroy has a major exploration partner in South Africa-based Gold Fields, which has seven operating mines in Australia, Ghana, Peru and South Africa and brings expertise, equipment and an adjacent processing plant at their neighbouring St Ives project.

The Eastern Lefroy Gold Project is LEX’s flagship project where the Company has secured a commanding 226km2 land package that comes within 50km of Kalgoorlie. The Project is located in the well-endowed Kalgoorlie Terrane and bracketed by the regional gold mineralised Boulder Lefroy and Mount Monger Faults. Nearby operating gold mines nearby include Goldfields St Ives gold camp, Daisy Milano, and importantly the Salt Creek gold plant operated by Silver Lake Resources (ASX: SLR). The presence of multiple operating mills nearby could allow for any smaller discoveries to be quickly and cheaply commercialised.

Wade Johnson is a geologist with over 25 years’ experience in mineral exploration with a focus on gold in Western Australia. Previously, he served as exploration manager for Kalnorth Gold Mines Limited and as Exploration Manager, Australia and Asia Pacific for Newmont, managing green-fields exploration programs and project generation.

Gordon Galt is a mining engineer with extensive experience in operations, project development, senior management and directorship across a range of commodities, including gold, copper, and coal. Previously, Mr Galt served in leadership roles at Ulan Coal, Cumnock Coal and Newcrest Mining as well as Gosowong Gold Mine in Indonesia. He is currently Chairman of NuCoal Resources and Non-Executive Director of Finders Resources and Realm Resources.

Michael Davies is a specialist in resource financing with over 20 years’ experience in investment banking, origination, structuring and arranging debt and providing corporate advice to natural resources companies internationally. He is also a founding Principal and Director of Taurus Funds Management and a Director of NuCoal Resources and Realm Resources.

Geoffrey Pigott is a professional geologist with experience covering mineral exploration, resource development and mining. His expertise is primarily in gold and base metals, with major mining companies including Rio Tinto, Anglo-American, Freeport-McMoran and Newcrest. He also served as Head of Exploration at Aquila Resources, where he played a lead role in assembling its portfolio of iron ore, coal and manganese projects. 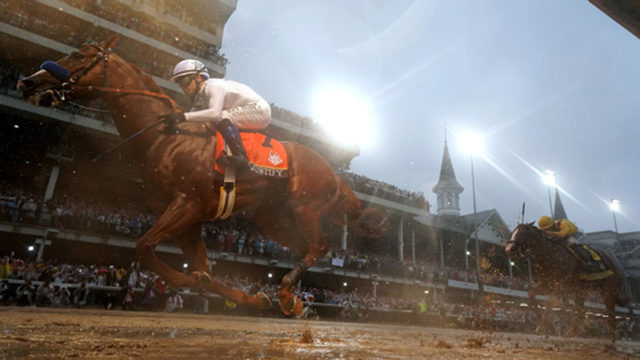