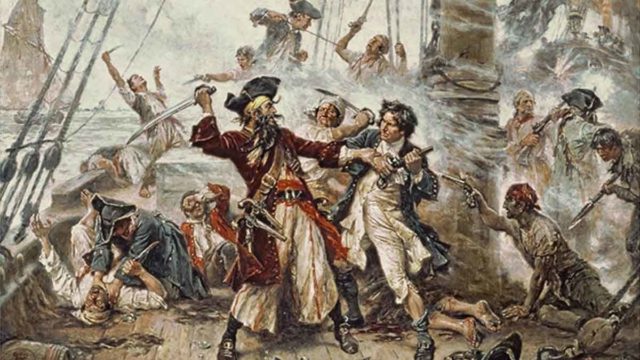 Real estate platform Property Connect has unsuccessfully tried to oust founder and CEO Tim Manson from the company following a battle with its former US subsidiary.

Property Connect (ASX:PCH) — which offers a platform allowing prospective tenants to bid against each other for property leases — announced in June that it would halt US operations to focus on Australia.

But relations between the company and its US subsidiary Property Connect Inc (PCI) broke down after the decision.

On August 30, PCI issued a letter of demand for $842,050 in loans from its parent company. The bickering continued while the two disputed the ownership of intellectual property.

Founder Tim Manson and director Sam Lee resigned from the US subsidiary and threatened legal action in relation to unpaid salaries and entitlements.

Directors of the parent company PCH then requested that Mr Manson resign “due to inherent conflicts”.

Mr Manson rejected the request, but was “no longer CEO of the Company”, PCH told investors on Thursday.

Meanwhile, PCH moving towards a launch in Australia before the end of the year.

PCH had been in trials with real estate chain Century 21 for the past month “with several live offers waiting to transact in Victoria and Western Australia”.

“The company hopes to shortly announce additional trial partners in Australia” and “continues to iterate and enhance the platform.”

Property Connect shares were suspended from trade on October 2 for failure to lodge their full year accounts. Shares last traded at 0.2c.