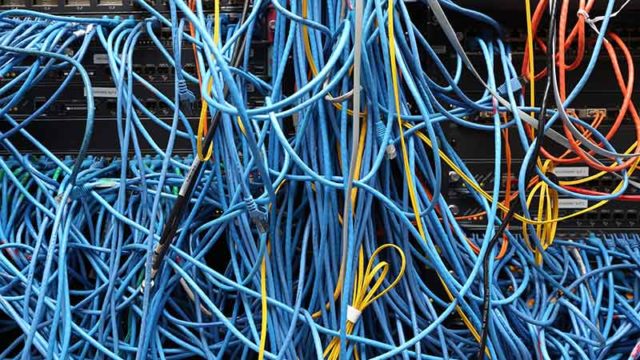 Investors applauded tech veteran NetComm after it announced a 317 per cent jump in half-year profit compared to the same period last year.

Shares (ASX:NTC) in the Sydney-based computer networking provider rose 18 per cent to $1.33 on Wednesday — and stayed around that point into Thursday.

That’s their highest point since October — but still well down on the 52-week high of $1.99 in June.

Profit hit $3.7 million “which is a significant positive turnaround compared to the $1.7 million loss reported in the prior period”, the company said.

Netcomm reported an 89 per cent jump in revenue to $88.6 million for the December half — compared to the corresponding period last year.

M2M technology is used to allow devices to “talk” to each other — a growing demand in the “Internet of Things” market. Netcomm’s M2M revenue more than doubled to $75.1 million in the half.

By comparison, the broadband business grew 27 per cent to $13.5 million revenue.

“The results demonstrate that our strategy is working and we have laid the foundations for sustainable growth in our new businesses and also we continue to drive value from our traditional broadband business,” the business said.