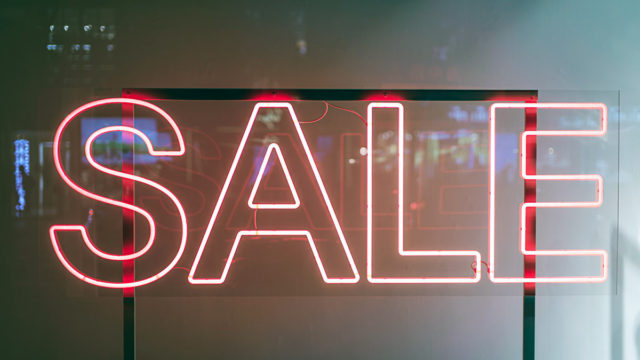 There are also multiple gold prospects that haven’t been systematically explored since the 1980s.

“Wildcat’s projects in NSW and WA are underexplored and have great potential, in my opinion,” Elliot says.

“We will advance exploration at both projects and continue to review projects for potential acquisition.”

Drilling is due to kick off at Mt Adrah early next month.

Albion Resources listed at the end of April with the aim of identifying ‘Mississippi-style’ zinc deposits in the Kimberley region of WA.

The ‘Prices Hill’ target includes over 500m of exposed oxide mineralisation but is one of many which “remains inadequately drill tested by past explorers”, Albion says.

Before maiden drilling can commence, the company needs to negotiate heritage agreements and schedule an anthropological survey.

Yesterday, drilling kicked off at the  ‘Gordonbrook Hill’ mineralised porphyry intrusion, part of the Mt Gilmore copper-cobalt-gold project in NSW.

Drilling is also planned for the flagship ‘Lynn Lake’ nickel sulphide project in Canada “as soon as practicable”.

The stock, which only listed on the ASX in April, is currently up 10% on its IPO price of 20c per share.

Boab – formerly Pacifico Minerals — launched a 48-hole, 4200m drilling program at the advanced Sorby Hills lead-silver-zinc project back in May.

“With our metallurgical and geotechnical drilling complete, a current mine plan underpinned 92% by Reserves and nearly A$14M in cash on hand, we are in a great position to aggressively focus drilling metres toward adding tonnes and grade to our Sorby Hills mining inventory and testing the blue-sky perspectivity of our Eight Mile Creek Project,” the company says.

“We look forward to providing updates as the Phase V drilling program progresses.”