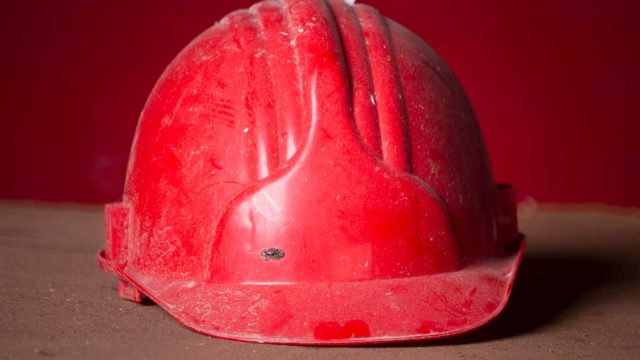 Queensland has launched an independent mine safety Board of Inquiry into a coal mine explosion that caused serious injuries to five miners at Anglo American’s Grosvenor mine outside Moranbah last week.

Mines Minister Dr Anthony Lynham said the board will be led by a retired judge or Queens Counsel and will be able to conduct public hearings, call witnesses and make broad inquiries, findings and recommendations relating to the explosion.

“Last week’s underground gas explosion is something the industry has not experienced for more than quarter of a century,” he said.

“An underground gas explosion in a coal mine is simply unacceptable in the 21st century.”

The last mine gas explosion occurred at Moura No 2 in 1994, which killed 11 people.

“The inquiry reports that followed those tragedies recommended safety measures that still protect mine workers today and that have no doubt prevented further incidents and saved lives over the past two decades,” Dr Lynham noted.

“This latest board of inquiry is an opportunity to continue this government’s sweeping reforms to protect mine workers.”

READ: Mining deaths are on the rise again – but it’s far from Australia’s most dangerous industry

The Queensland Resources Council (QRC) will cooperate with the Board of Inquiry, with chief executive Ian Macfarlane saying that there is no higher priority than safety.

Meanwhile, the Electrical Trades Union said that while the inquiry was welcome, the state government and the QRC should go further and support a major overhaul of employment practices in the state’s coal mining industry.

ETU state secretary Peter Ong said the inquiry process should not impede the government’s ability to prosecute directors of One Key and Anglo American if they were found to be negligent.

It added that there was evidence that the increasing use of casual and labour hire personnel since 2012 was a contributing factor to deteriorating occupational health and safety outcomes in the coal mining industry.

Ong highlighted the high numbers of High Potential Incidents since 2010/2011 as one indicator of failure.

“But much more concerning is the evidence coming to us and other mining unions that many workers trapped in insecure work are reluctant to report incidents for fear of retribution and job losses,” he added.

Earlier this year, Queensland proposed new laws that could result in mining company executives facing up to 20 years in jail if criminal negligence on their part causes the death of mine and quarry workers.

This came after a Thiess contractor was killed at a coal mine owned by Coronado Global Resources (ASX:CRN) in January — the eighth death in just 18 months.

Workplace, health and safety in the mining sector is regulated by individual state and territory governments rather than the Australian government.

While the mining industry has the third highest fatality rate in Australia, with 3.7 deaths per 100,000 workers in 2018, it actually made significant strides to reduce the incidence rates of both fatalities and serious injuries.