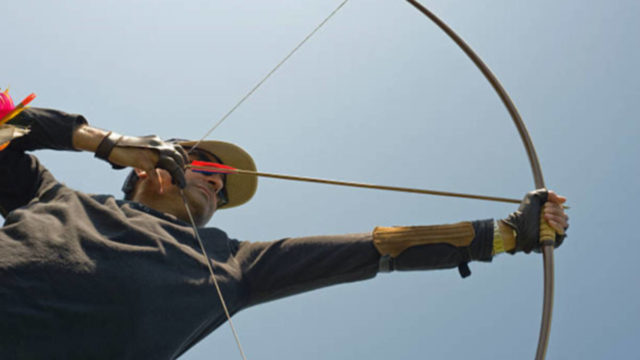 Metalicity's drilling will test both new targets and extensions to existing mineralisation. Pic: via Getty Images

Metalicity is poised to start a 9,000m aircore and reverse circulation program to test new targets and potential extensions to existing mineralisation at its Kookynie gold project.

The step-out drill program follows a detailed review of previous drilling results and high-resolution aeromagnetic surveys has improved its understanding of the nature and location of structures that may control gold mineralisation at the project.

Drilling will initially test targets within the Leipold-McTavish-Champion gold mineralisation trend over a combined potential strike of about 3km where drilling carried out late last year returned results of up to 1m grading 77.4 grams per tonne (g/t) gold.

“This drill program is the first of many steps in expanding our exploration strategy to materially extend known mineralization and discover new gold mineralisation in the Kookynie area,” managing director Justin Barton said.

“We know from what we have found to date that the area is heavily endowed, and it is a strategy that will assist Metaicity improve and accelerate target identification and testing.

“This methodical approach to evaluating the tenure we hold at the Kookynie Gold Project is integral to developing the pipeline of prospects. We cannot become too blinkered with what we know and define.”

Barton added, third-party exploration appears to have outlined extensions to structures that are located predominantly on the company’s ground and that the step-out drilling will leverage this to its advantage.

The drill program will test for structurally controlled, near surface mineralisation anomalies within the regolith or weathered rock profile with targets generated where host structures and areas of associated mineralisation can be confidently extrapolated.

Metalicity cited its McTavish South target along a north striking structure between the defined McTavish deposit in the north and recent discoveries by Carnavale as an example of this method of target generation.