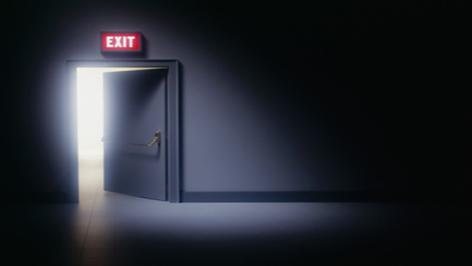 South American-focused Latin Resources has finally found a suitor for its Peruvian copper assets, allowing the diversified explorer to focus its attention on its lithium projects in Argentina.

The Perth-based company (ASX:LRS) has sold the Ilo Norte and Ilo Este copper projects to Toronto Venture Exchange-listed Westminster Resources for $6.5million in cash and US$250,000 in Westminster shares.

Despite the news, shares in Latin were down 0.1c, or 17 per cent, to 0.5c in late morning trade, valuing the company at around $12 million.

The sale provides a cash injection for Latin to ramp-up exploration over 101,450 hectares of exploration concessions in the lithium pegmatite districts of Catamarca and San Luis Provinces, Argentina.

Latin originally flagged sale of the Ilo copper projects back in July after entering a deal with Ore Capital Partners, a private company based in Vancouver, to assist in finding a suitor for the assets.

The deal, subject to regulatory approvals and due diligence, will give Westminster whole ownership of 44 concessions, spread over 36,000 hectares in southern Peru.

Latin will take a 45 per cent stake in Westminster, becoming its largest shareholder, and will also appoint a director to the Westminster board.

Latin said today the copper projects were no longer a strategic priority for the company and that its primarily focus was on its lithium projects in Argentina.

“Latin expects to deliver value to its shareholders through its diversified portfolio of assets through a combination of joint ventures and developing its own extensive suite of lithium and cobalt projects mainly in Argentina, in addition to other copper projects at various stages of exploration,” Latin said.

Ilo Este and Ilo Norte copper projects are in the highly prospective copper belt in southern Peru. Latin has already carried out extensive exploration drilling at the projects.

Over 125 billion pounds of contained copper in published reserves and resources are found within 100 kilometres of the projects and are the source of around half of the country’s copper production. Peru is the world’s third largest copper producer.