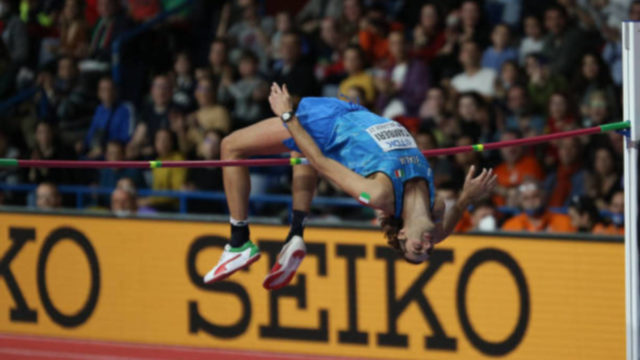 Higher than ever: Zinc resources at Altamin’s Gorno project are poised to rise

Final assay results from a 2021 exploration campaign have returned encouraging drill and channel sample results from outside the current mineral resource estimate at the Gorno Zinc Project.

Altamin (ASX:AZI) says this has delivered an entirely new target with mineralisation now potentially extending north and east towards sulphide mineralisation observed in the historical stopes of Malanotte.

Planning work has started to open the nearby Cascine portal to allow efficient mobile equipment access to the extensive historical development in this area. Once completed, Alta said this will facilitate underground drilling across a broad new front called the Northern Extension Target.

In Ponente, channel sampling has also stepped-out and returned high-grade assays, which significantly extends the mineralisation outside of the current MRE.

These results confirm the presence of several stacked lenses of high-grade mineralisation at Ponente, and this will now be a target for step-out drilling and MRE growth.

AZI managing director Geraint Harris said the upcoming drill program will take advantage of new underground drilling positions and our increased geological knowledge to drill a combination of short step-out exploration holes and infill resource holes with the aim to add to the MRE and upgrade its resource category.

The company’s metallurgical test work and other key workstreams to support the definitive feasibility study (DFS) are progressing as planned, Harris added.

“Our contractor and Gorno site team have done a great job to mine an 18-tonne bulk sample of representative ore from two locations within the MRE, which will be used to facilitate DFS level ore sorting test-work,” he said.

“The ability to easily get underground and access significant quantities of mineralisation is a de-risking advantage Gorno has over green-field projects.”

Drilling restart kicks off early May

Edilmac srl, Alta’s Italian drilling and mining contractor, remobilised to site in early March and will complete pad preparation, ventilation, power, and water installations for drilling to restart in early May 2022.

The first phase of diamond drilling totals will take place in Forcella West, of approximately 2,500m with later follow-up drilling moving into the northern areas of the mine.

These programs are planned to be completed within 2022 and comprise infill drilling intended to upgrade the category of the Mineral Resource Estimate (MRE) ahead of the Definitive Feasibility Study (DFS), and step-out drilling to increase the MRE.

The purpose of the test work is to provide base data for the DFS, evaluate the reagent scheme to potentially increase lead/silver recovery, optimise concentrate economics, and conduct variability testing on the various mineralisation styles identified.