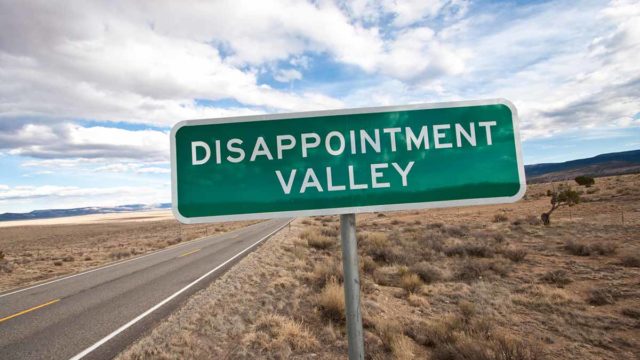 Punters weren’t backing Metalicity on Melbourne Cup Day after the base metal and lithium explorer released disappointing results from its first drill program at a lithium project in Western Australia.

Metalicity recently wrapped up an initial 500 to 600 metre drill program at its Pilgangoora North project, which it bought from Fortescue Metals Group earlier this year.

Drilling intersected pegmatites in every hole but there were significant delays in delivery and processing of the samples. At the time, Metalicity assured investors it was not their fault.

Pegmatites — rocks formed from lava or magma — are the primary source of lithium.

No significant levels of lithium (grading greater than 0.5 per cent lithium oxide) were encountered in the drilling.

But Metalicity remained “encouraged by the continuity and thickness of the pegmatites, these being comparable to the Pilgangoora deposits to the south”.

On the plus-side, only 20 per cent of its lithium-prospective land package has so far been mapped for pegmatites at Pilgangoora North and the Stannum prospect within its Wodgina South project.

Also several untested pegmatite occurrences to the east and north of the area drilled and throughout the pegmatite target area at Pilgangoora North are yet to be fully assessed.

All this points to the potential to generate new targets for drilling.

“The initial four-hole drill program at Pilgangoora North targeted the most accessible pegmatites which represent a small fraction of the mapped or interpreted pegmatites that have been identified at the project, some of which are confirmed from rock chip sampling as lithium bearing,” Metalicity managing director Matt Gauci told investors.

Metalicity has now appointed mining consultant CSA Global to carry out a geological review of its four lithium projects in Western Australia with an aim of generating new targets and prioritising existing targets for future drilling.

“Given the size of the company’s lithium portfolio and interest from end users in the sector, we believe this is the right time to appoint lithium experts from CSA Global to conduct a targeting review of our entire lithium portfolio and determine the best strategy to progress these assets,” Mr Gauci said.

Lithium plays second fiddle to Metalicity’s primary focus — the development of the Admiral Bay zinc project and exploration of the Lennard Shelf zinc project in the north west of Australia.

Metalicity had $2.2 million cash at end of September and is capped at about $20 million.