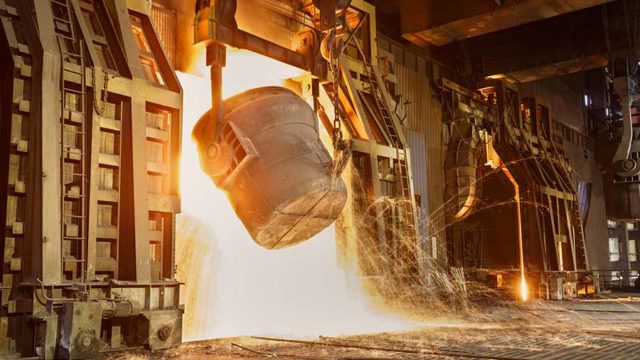 Bowen Coking Coal has struck a promising deal that will give it access to a larger package of coal-prospective land in Queensland’s Bowen Basin and could see Rio Tinto Exploration (Rio) come on board as a JV partner.

The project is also close to the Rio Tinto operated Hail Creek mine and other producing operations such as Peabody Energy’s Burton mine and BHP’s Walker Creek mine.

Exploration by Rio has determined that the same coal seams from the Moranbah and Rangal coal measures are found at shallower depths on Hillalong East, ranging from as close to surface as 24m at thicknesses between 2 and 5.5m.

“What’s very encouraging is that some of the information that we have obtained from the Rio exploration program demonstrated good coking properties at depths of less than 200m,” managing director and CEO Gerhard Redelinghuys told Stockhead.

This has obvious cost benefits for the project in terms of exploration and potential future developments.

“There is also an area which we want to explore further for potential open cut extraction,” Mr Redelinghuys said.

Exploration by Rio has also intersected seams from the Moranbah measures from 28m deep, which will be investigated further as a secondary target.

“Exploration found some of the upper seams in the Moranbah coal measures at very shallow depths, sub-cropping in the tenement, and we would like to study these intersections some more once we have completed the exploration program for the Rangal coal measures,” Mr Redelinghuys said.

Option for JV with Rio

As part of the $1.1 million deal, Rio will have the option to buy back51 per cent of the Hillalong East project at market value and form a joint venture on completion of a pre-feasibility or feasibility study.

“We obviously want to advance the project to that level as soon as possible to give Rio the option to decide whether they want to buy back and form a JV,” Mr Redelinghuys said.

The acquisition, which requires shareholder approval, will be satisfied by the payment of $100,000 in cash plus a further $1 million in cash or scrip to Rio if a mining licence is granted over any part of the project in future.

Cape Coal commenced negotiations with Rio in February 2016 and concluded the transaction in late December 2017. Cape Coal agreed to assign its rights in terms of the agreement to Bowen Coking Coal for 30 million BCB shares, subject to certain conditions precedent.

Rio will also be entitled to a royalty of 1.25 per cent of gross revenue from all coal sold from the tenement, which will be waived if a JV is formed.

Once the deal is finalised, Bowen Coking Coal plans to begin drilling in areas it has already identified as prospective.

“We are cognisant of the fact that there are some geological structures and intrusions in the area. There are two main focus areas that we’ve identified, and we will do more exploration to see how big the areas are that contain these promising seams,” Mr Redelinghuys said.

“Some of the focus areas are right on the boundary of the current tenement we own.”