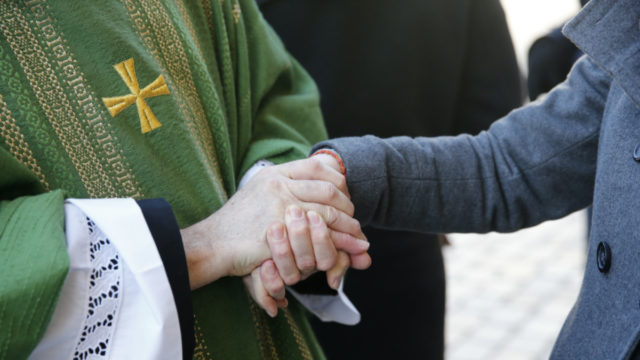 Australian Finance Group’s (ASX:AFG) acquisition of finance aggregator Connective is all but set to go ahead.

This morning it announced the Australian Competition and Consumer Commission (ACCC) gave the thumbs up.

The ACCC’s sign-off comes four months after the regulator raised concerns about the deal. The acquisition will create Australia’s largest mortgage aggregator, a move that raised flags for the regulator over a potential lack of competition.

AFG CEO David Bailey said the move was good news for competition in the home loan sector. He also said the new entity would be better positioned to invest in digital technologies and innovation.

“The transaction reinforces the combined group’s ability to continue to offer consumers a broad range of home loan products at competitive interest rates, provides a sustainable channel for non-major lenders and helps ensure comprehensive compliance systems are embedded within the merged AFG-Connective businesses,” he said.

The deal will proceed some time after June 30 subject to court approval.

COVID-19 has not hit the industry as hard as others. On the whole, capital city house prices have seen a minimal effect, although economists have warned a longer downturn would have an impact.

AFG raised $57m in May and said the offer was just as much about thriving in the long term as it was about short-term survival.

The broader industry is similarly bullish with brokerages launching recruitment campaigns for more brokers. One example is Aussie Home Loans, which wants 200 more brokers by the end of this year.