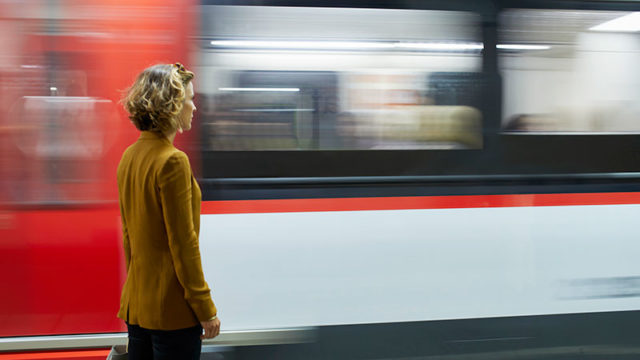 EcoMag, which owns a technology that can turn waste salt water into high purity magnesium, was working on a $3 to $5 million capital raising ahead of an August 14 listing.

But EcoMag says it will instead raise the capital on a private basis.

Executive chairman Tony Crimmins told Stockhead that there were around 25 private groups interested in stumping up the cash and the capital raising would be finalised in two weeks.

“EcoMag intends to conduct a larger initial public offer capital raising and seek ASX listing around the end of 2018 when the company is ready to begin construction of the commercial scale plant,” the company said.

Mr Crimmins said the ASX prefers companies to undertake a full listing rather than a partial compliance listing, which is what EcoMag was in the process of doing.

“So what we want do is just finish off a series of … things that make us look much more mature for the market, and then we can position ourselves for a $35 million raising,” he said.

EcoMag plans to revisit a listing in either November this year or February next year.

The company holds an exclusive license to commercialise technology that recovers magnesium from waste sea water to produce hydrated magnesium carbonate – a high purity magnesium product used in smart phones and as a flame retardant.

EcoMag is in advanced talks with potential debt funders to secure the rest of the $82 million it needs to build the commercial-scale plant at Dampier.

Here’s an update on upcoming ASX IPOs and listings.