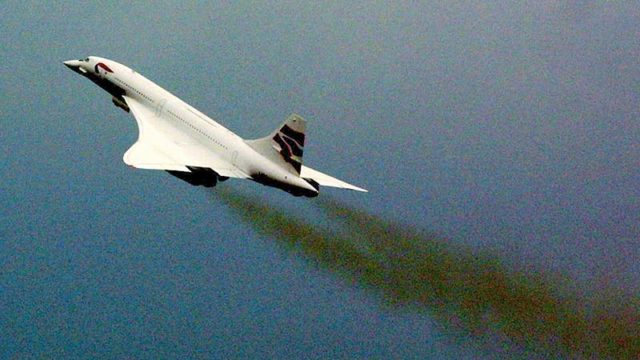 A British Airways Concorde takes off from London in 2001 not long before the planes were retired. Pic: Getty

Base metals explorer Tempus Resources spiked to a 37.5 per cent premium on its 20c issue in its ASX debut Wednesday.

The newly minted company (ASX:TMR) opened at 27c at 12pm AEST and traded as high as 27.5c before closing the day at 25c.

Tempus listed on the back of a successful $5 million IPO, albeit a little later than expected.

The company was originally aiming to ring the bell in July.

Resilient Investment Group is the number one major shareholder with a 6.85 per cent stake.

Executive chairman Alexander Molyneux, meanwhile, has a 3.56 per cent interest in the company.

Mr Molyneux is the former chief of uranium producer Paladin Energy (ASX: PDN), where he recently oversaw a $US700 million recapitalisation and re-listing of the company.

He is a co-founder and chairing member of Azarga Resources Group and also serves as non-executive chairman for both Azarga Metals Group and ASX-listed Argosy Minerals (ASX: AGY).

Another director, Brendan Borg, also has skin in the game with a 3.56 per cent stake.

Tempus is acquiring a 90 per cent interest in Montejinni Resources, which owns the Montejinni project in the Northern Territory and the Claypan Dam project in South Australia.

Both projects are believed to be prospective for copper as well as other minerals such as zinc, nickel and rare earths.