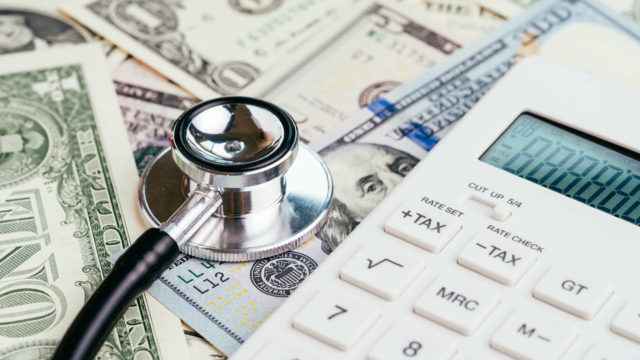 Healthcare is not the favourite child it was at the start of the COVID-19 pandemic, but one index measuring the sector is still up on the wider market.

ResMed was effectively flat over the month and CSL fell 6 per cent.

Cochlear rose 8.5 per cent as certainty was gained over a patent lawsuit brought against the company in the US (they lost) and as elective surgeries, on which the hearing aid implant company relies, started again.

The health index has benefited over the last year by some big movements at the smaller end of the market.

Wound care company PolyNovo (ASX:PNV) also moved from startup to fledged company; stem cell biotech Mesoblast (ASX:MSB) moved from sub-billion-dollar company to being worth over $2bn, thanks to COVID19; Paradigm (ASX:PAR) stock doubled and that of Nanosonics (ASX:NAN), one of the larger mid-tier health companies, almost doubled to over $2bn.

Morgans analyst Scott Power says health has proved a formidable investment over the broader index over the last decade.

In comparison, an investment in the biggest resources companies on the ASX would have gained middling results: BHP Billiton (ASX:BHP) is down 7 per cent over the last decade and Rio Tinto (ASX:RIO) is up 44 per cent. Fortescue Metals (ASX:FMG) is up 256 per cent.