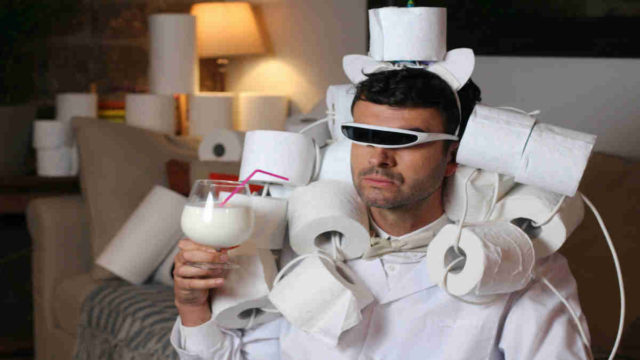 The deal will see APH’s new Mt Elephant ‘mylk’ branded hemp and oat milk to be sold in 140 Coles stores in New South Wales, Victoria, ACT and Queensland from April 2021.

The company expects to generate approximately $200,000 of revenue per annum from this arrangement.

APH said Mt. Elephant mylk is low in saturated fats, free from cholesterol, and is 100% vegan.

Demand for plant-based milk market is being driven by consumers seeking innovative and nutritious alternatives to dairy milk other than soy or almond milk.

According to Global Market Insights, the global plant-based milk market is expected to be worth US $21 billion by 2026.

Although hemp is typically considered another part of the ASX cannabis sector, hemp milk in particular is forging its own way in the superfood category.

To meet the growing demand, the company has recently been ramping up its retail distribution channels.

That deal followed another similar agreement made with 7-Eleven stores in November 2020, which saw three flavours of Mt Elephant snack bars sold in 720 7-Eleven stores across the country. The company expects that deal to generate around $1 million to $1.4 million in annual revenues.

The growing business has prompted the company to raise $5.2 million back in January.

The company’s share price has been rising by almost 300% in the last 12 months, as moves to decriminalise cannabis are gaining ground around the world.