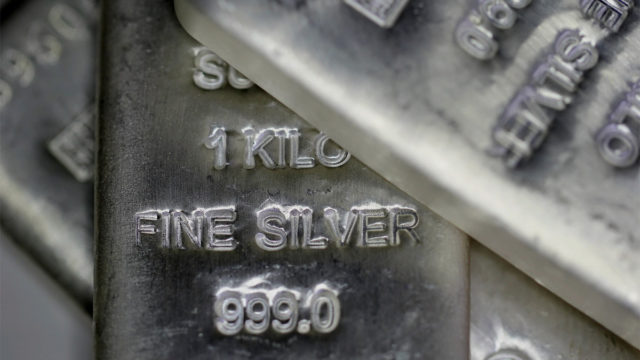 Thomson picks up ‘prolific’ ground near Queensland silver mine

The latest acquisition comes just days after the company made a “transformational” acquisition of the Webbs and Conrad silver projects in New South Wales.

A binding term sheet has been signed by Thomson Resources (ASX:TMZ) to acquire Caesar Resources, which holds the application for about 90sqkm of highly prospective land surrounding the producing Cannington silver mine.

This is expected to be highly complementary to its recent application for an exploration licence that contains the Brumby silver prospect and takes its total holding in this region up to 111.5sqkm.

Executive chairman David Williams says it is a great outcome to have secured the permits and increased its project area in the region around the Cannington mine as it has proven to be prolific for silver discoveries.

“The permits are highly complementary to our recently acquired Webbs and Conrad silver projects, and given the consistency observed in geological structures and rock types between Cannington and these new permit areas, we are extremely excited to begin exploring these permits and add additional value to shareholders,” he added.

South 32’s (ASX:S32) Cannington silver mine is generally considered to be one of the world’s largest producers of silver and lead, highlighting the prospectivity of Thomson’s latest acquisition.

Thomson’s tenement areas are on trend and in the same rock types as those found at Cannington, making them fertile for major silver-lead deposits.

An initial review of geology and geophysics indicates potential, especially in the central areas of the permits.

Once the permits are granted, the company plans to carry out a comprehensive search over the whole area for BH-type or IOCG-type deposits under thin cover, with the goal of targeting silver, gold, copper, zinc and lead mineralisation.