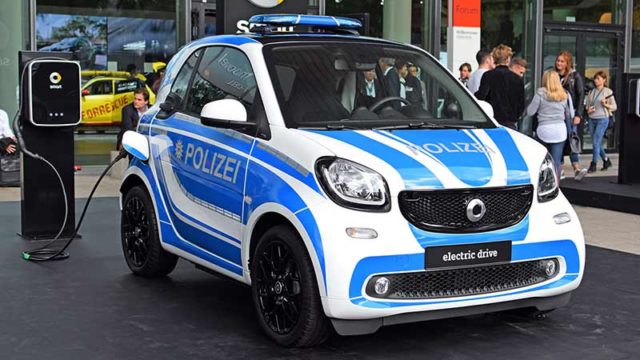 There was a flurry of activity among ASX-listed lithium stocks on Monday as junior players moved into production, locked down funding and started drilling.

Lithium stocks have begun to show signs of recovery after losing ground during the market correction in mid-February.

In the long-term, lithium stocks are expected to grow in value with demand for the metal in electric cars and electronics. Australia could account for more than half of global lithium supply by 2025, Morgan Stanley estimated last year.

Market darling AVZ Minerals (ASX:AVZ) led the way on Monday, revealing it had unearthed its best intercept yet at the promising Manono lithium project in the Democratic Republic of the Congo.

MetalsTech (ASX:MTC) finished the day up 13.3 per cent at 17c following news it had started a 2000m-maiden drilling program at its Adina project in Quebec, Canada.

The two-year funding will support the rapid advancement of the company’s Seymour lake project in Ontario, Canada.

Shares rose 5.3 per cent to 2c on Monday, before retracing its gains to close unchanged at 1.9c.

Meanwhile, Lithium Power International (ASX:LPI) crept up nearly 7 per cent on Monday before cooling slightly to 45c, up 2.3 per cent.

This is consistent with production of battery-grade lithium carbonate with specifications similar to those produced in Chile by heavyweights Albemarle and SQM, Lithium Power told investors.

Newly-minted Jadar Lithium (ASX:JDR) added 4.6 per cent to its share price to close at 2.3c.

The Perth-based explorer, which made its ASX debut in early January, is on the cusp of starting maiden exploration at its Serbian lithium project.

Lake Resources (ASX:LKE) jumped 12 per cent to 14c, while Auroch Minerals (ASX:AOU) was up 9.5 per cent at 11.5c and Lithium Consolidated Mineral (LI3) exploration added 9.1 per cent, closing Monday at 12c.