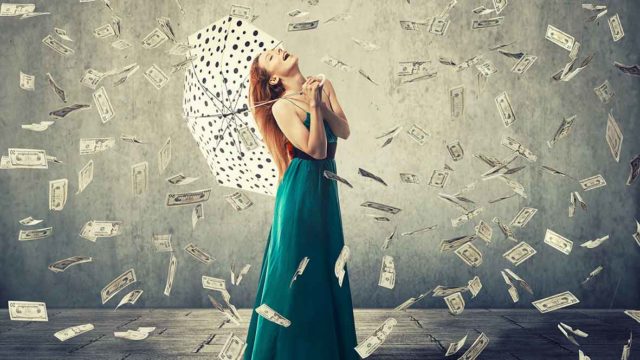 We all know that ASX gold companies have been on a tear thanks to record gold prices, with 58 of the 176 companies on our list posting gains of 100 per cent or more over the past year.

That’s actually a couple less than last week, but then again there are now 30 companies that have tripled shareholders’ money in the same time period, up from just 18 companies two months ago.

Not a bad place to have your money parked.

But there are three companies that would have returned $10 (or a lot more) for every $1 that you invested in them a year ago.

Auteco Minerals (ASX:AUT) is up a whopping 3233 per cent over the past year, a remarkable run sparked by its acquisition of the high-grade Pickle Crow gold project in Canada.

The company has already defined a resource of 830,000oz of gold grading 11.6 grams per tonne (g/t), well above the 5g/t grade that is widely considered to be high-grade and is currently drilling diamond holes to expand this resource.

Pilbara-focused market darling De Grey Mining (ASX:DEG) has also been a winner for the wallets of investors with its ongoing success at the Hemi discovery in WA.

Since making the ground-breaking discovery in mid-December 2019, the company has been consistently delivering wide, often high-grade gold hits that hint strongly at Hemi’s potential to host a large-scale gold system.

MetalsTech (ASX:MTC) rounds up the trio with a 1,094 per cent share price gain over the past year, thanks in no small part to it defining a 1 million ounce gold (and nearly 8 million ounces of silver for that little bit more fuel) resource for its Sturec gold mine in Slovakia.

This is contained within an optimised pit shell at the mine, which historically produced over 1.5 million ounces of gold and 6.7 million ounces of silver, and excludes an underground resource that was defined outside the pit.

Sabre Resources (ASX:SBR) shares climbed this week after it kicked off and completed an airborne magnetic survey over its Bonanza gold project near the Penny West gold mine in Sandstone, Western Australia.

Initial images of unprocessed data show the survey results are encouraging and that it has successfully delineated lithological and structural information that may have a control on gold mineralisation.

Processed data is expected within a week and will be used to help select targets for drilling.

Cardinal Resources (ASX:CDV) is a step closer to being acquired by Chinese gold producer Shandong Gold Mining after the latter secured the key Australian Foreign Investment Review Board approval to proceed with its $395m takeover bid.

The all-cash 70c offer, which trumped a rival 66c per share offer from Russia’s Nord Gold, is now subject to a minimum 50.1 per cent acceptance by Cardinal shareholders along with the usual conditions customary for takeover transactions.

Starlight — located within the broader Cue project in Western Australia’s Murchison district — remains open down plunge with diamond drilling continuing to test the depth extent of the lode below 250m.