The Etheridge Shire council — 530km north-west of Townsville — has given development approval for the hydro part of phase two of the group’s “Kidston” project, which means it can start building in 2019.

The pumped hydro system is part of a broader 720 megawatt (MW) project which will also include two solar farms and a wind farm based around the old Kidston gold mine in north Queensland.

Pumped storage hydro is basically a giant water battery that stores electricity. The operation stores energy in the form of water in an upper reservoir, pumped from another reservoir at a lower elevation.

“The development approval is one of the last remaining milestones in the K2-Hydro permitting process which is required prior to financial close and then construction,” said Genex chief James Harding.

Genex (ASX:GNX) is aiming to achieve funding close for the 250MW hydro and 270MW solar stage two section by the end of this year.

Stage three will be a 150MW wind project.

The ambitious project is backstopped by a $516 million loan from the Northern Australia Infrastructure Facility (NAIF), and a 20-year revenue support deal with the Queensland government which has promised a financial top up if revenue from the stage one solar farm falls below a set level.

That support kicked in at the end of July for the 50MW stage one solar farm.

The government’s Clean Energy Regulator says it has added 1950MW of accredited plants between January and the end of August. 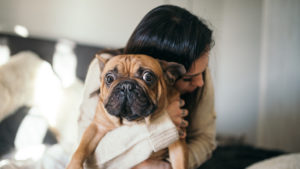