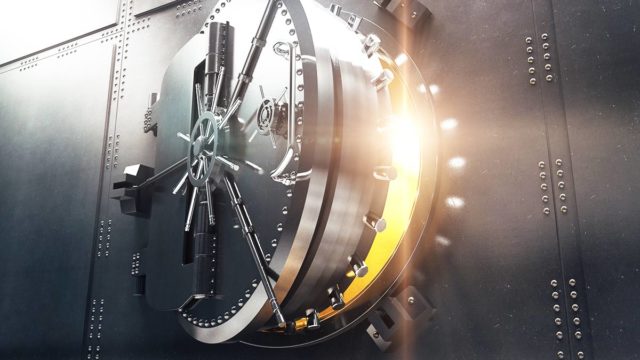 Firefinch’s Morila on track to produce 100,000oz of gold this year

Firefinch efforts to boost production have paid off with March quarter gold production of 10,874oz sitting comfortably at the top side of previous guidance.

The early start of mining at the N’Tiola satellite deposit, within the Morila gold project, has Firefinch (ASX:FFX) eyeing production in the June quarter between 17,000oz to 20,000oz before ramping up to 30,000oz-35,000oz in the September quarter and then 36,000oz-40,000oz in the final quarter of 2022, following the start of mining at the Morila Super Pit in the second half of the year.

This will allow the company to maintain its guidance of 100,000oz of gold production in the 2022 calendar year.

“We are on the brink of benefitting from the mining of the Morila Super Pit and N’Tiola, both of which have commenced ahead of schedule.

“We are confident to maintain our 2022 production guidance for Morila at 100,000 ounces of gold and it is exciting to look forward to annualised production rates in H2 2022 in excess of 140,000 ounces.”

While the Viper satellite pit will remain the primary ore contributor during the current quarter, the expected increase in gold production during the second half will be underpinned by production from the Morila Super Pit, which also supports a material uplift in grade.

This will be supported by the Viper and N’Tiola satellite deposits while the use of tailings and other ore sources will be wound down during the current quarter.

Firefinch also expects to bring ore from the Beledjo satellite pit, a greenfield pit with near surface ore, into the production mix during the fourth quarter.