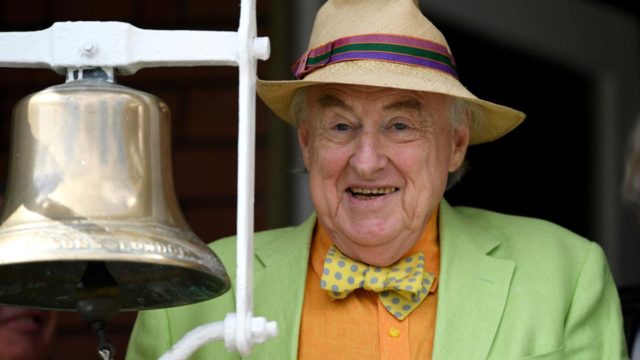 Euro Manganese takes off at 23pc premium in ASX debut

Canadian explorer Euro Manganese has kicked off its first day as a publicly listed company, trading at a 23 per cent premium to its initial public offer price.

Euro Manganese lit up the boards at 11am AEST this morning under the ticker “EMN”.

Euro Manganese’s core business — and current ‘sole focus’ — is the evaluation and development of its Chvaletice manganese project, in the small town of Chvaletice in the Czech Republic.

There are currently only about eight ASX-listed manganese stocks.

Euro Manganese will use the money to undertake exploration at the Chvaletice project and re-process historic mine tailings.

The company wants to produce high-purity manganese products for producers of lithium-ion battery precursor materials, as well as producers of specialty steel and aluminium alloys.

Euro Manganese is also working towards a listing on the Toronto Stock Exchange and has launched a $C1.5 million ($1.6 million) raising priced at 25c per share.