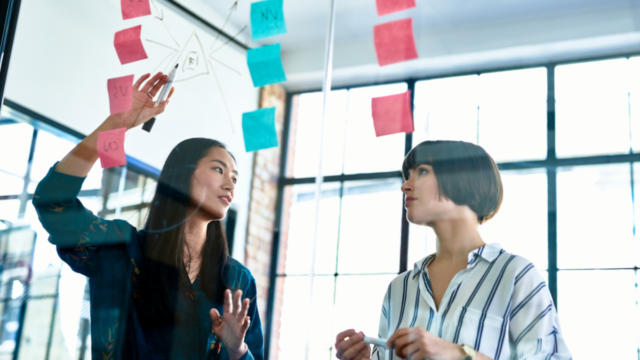 A couple of weeks ago we reported that Queensland-based gold junior Metal Bank (ASX:MBK) made gold hits close to one of Evolution Mining’s (ASX:EVN) richest mines.

Mining investor Russell Luxford bought around $1.3m worth of shares taking his stake in the company to nearly 10 per cent.

Paradigm Pharmaceuticals (ASX:PAR) CEO Christopher Fullerton bought another $300,000 worth of shares and now owns over 12 per cent.

Perennial also topped up its holdings in Victory Offices (ASX:VOL) and Latam Autos (ASX:LAA) in the last week.

Since it listed in June, PointsBet’s (ASX:PBH) share price has doubled. Regal Funds Management has acquired a 5.7 per cent stake.

It bought over $20m worth of shares in its most recent purchase as part of its capital raising. The company’s directors also participated.

Challenger did likewise with online retailer Kogan (ASX:KGN) despite the company having a stellar run recently. Since late June it is up over 60 per cent.

Celeste Funds Management ceased to be a substantial holder of Monash IVF (ASX:MVF). The company ran into some strife in August when five referral partners quit.

Last week it spelt out the financial impact of that and Celeste cut its stake to 3.4 per cent.