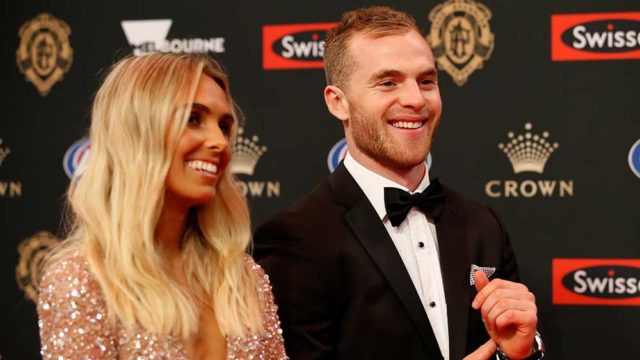 Noxopharm (ASX:NOX) rose 15 per cent to an intraday high of 73.5c, continuing its rise after announcing yesterday that it had discovered a way to inhibit a protein involved in the development of autoimmune diseases.

Noxopharm announced this morning that its majority-owned subsidiary Nyrada had discovered a compound that is a “potent inhibitor” of the protein — known as IRAK4.

The good news at Avita Medical (ASX:AVH) continued, with the stock rising 20 per cent to an intraday high of 12c this morning though the company had no fresh news out.

On Friday Avita won approval from the FDA to sell its spray-on skin technology in the United States.

Some $1.6 million worth of shares traded hands before lunch today.

Shares in Fremont Petroleum (ASX:FPL) rose 29 per cent to an intraday high of 0.9c after telling investors that it would commence drilling at its US Vespucci well in early October.

Vespucci #1 will be drilled as a vertical well and is targeting production from a multi stage fracture stimulation in the B and C Benches of the Niobrara Formation, the company told investors.

Cougar Metals (ASX:CGM) was the biggest gainer at lunch, rising 67 per cent to an intraday high of 0.5c — with $104,440 worth of shares trading hands — after telling investors it had reached a settlement in arbitration with DNI Metals concerning a graphite project in Madagascar.

The settlement provides for payment to Cougar by DNI of $2.5 million.

Lakes Oil (ASX:LKO) fell 50 per cent to an intraday low of 0.1c after updating the market on its court battle with the Victorian Government.

The company lost its fight to overturn Victoria’s ban on gas exploration. It says it may appeal the decision.