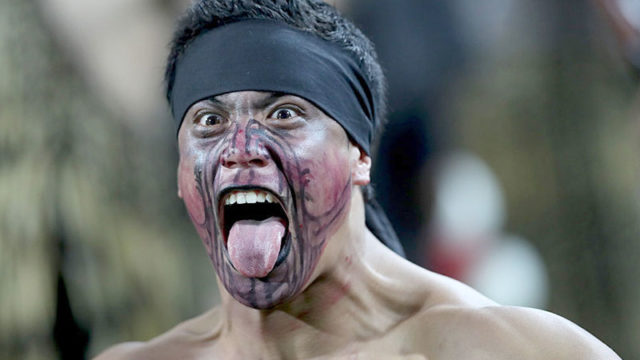 There are several New Zealand stocks on the ASX

Here are the top 5 ASX stocks in New Zealand

The ASX is home to dozens of foreign companies and New Zealand accounts for more than any other.

New Zealand’s own exchange has far fewer companies as well as less liquidity and with the success some companies have had over there, Australia is a logical next step.

The most notable of these are A2 Milk (ASX:A2M) and Xero (ASX:XRO) which have become substantial multi-baggers in just a handful of years.

And companies have continued to cross the Ditch with three New Zealand IPOs on the ASX last year in Laybuy (ASX:LBY), Aroa Biosurgery (ASX:ARX) and Plexure (ASX:PX1).

Here’s a list of all Kiwi stocks on the ASX.

The top five New Zealand stocks on the ASX

Stockhead has recapped the top five New Zealand stocks on the ASX – all of which have gained over 50 per cent in 12 months.

The top stock, sitting on a 112 per cent gain, is media outfit NZME (ASX:NZM) which owns the New Zealand Herald and New Zealand’s iHeartRadio among other outfits.

Like many media companies it was hit by a fall in advertising revenues but these have recovered quicker than the company expected. In November it told shareholders it expected earnings above $60 million for this financial year.

The company owns several wind farms across Australia and New Zealand, some of which are already producing energy. It reaped a $478 million profit after tax in the last financial year.

In third place is accounting giant Xero (ASX:XRO) which began listed life in 2007 on the NZX, then became dual listed in 2012 before eventually being solely listed on the ASX.

Next up is glass supplier Metro Performance Glass (ASX:MPP). It was hit by New Zealand’s lockdown but saw a rebound once restrictions were lifted and was helped by New Zealand’s wage subsidy scheme. It’s most recent half yearly profit only fell by 2 per cent – coming in at $7.6 million.

Rounding out the list is church donation platform Pushpay (ASX:PPH) which also increased its revenues in recent months thanks to the launch of new products.