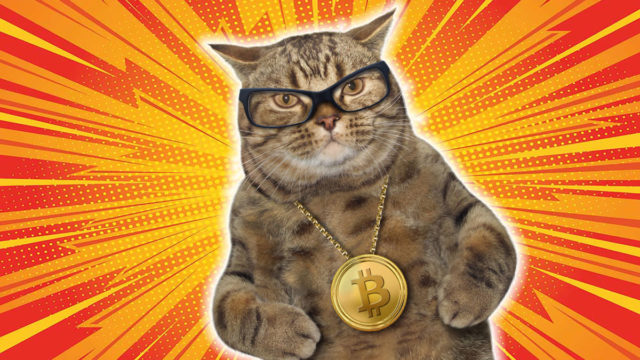 The thematic that drove the gold price to record highs in 2020 is still relevant. But, for now, punters have decided to chase other more fleeting stories like Bitcoin, Far East Capital analyst Warwick Grigor says.

Gold and Bitcoin are two commodities engaged in a battle for ‘store of value’ supremacy.

Bitcoin and other cryptocurrencies may be attracting some investment flows that would have otherwise gone to gold, analysts say.

“We have all read about how money has been diverted to chasing Bitcoin, but that is a wave that has a limited life span,” Far East Capital analyst Warwick Grigor says.

“It is merely a distraction from the big picture.”

The next $1.9 trillion stimulus package from the US government will only aggravate the $16 trillion worth of negative-yielding debt floating around the world, Grigor says. That means inflation, which often leads to higher gold prices.

“While the potential to make money trading Bitcoin has been demonstrated, so has the ability to lose money when the market goes into reverse.”

“Gold is a time-proven and much more conservative way to hedge against inflation,” he says.

“You want to be able to sleep at night.

“We should be looking at the gold sector again as we try and pick the turning point of this downward leg in a longer term bull market.”