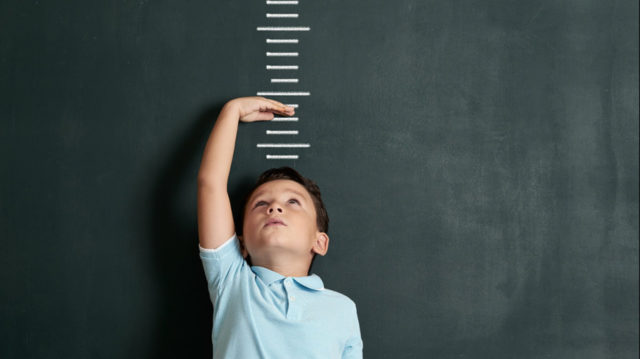 Clark has his eye on growth stocks – which isn’t an industry as such, but more stocks that are expected to grow at a rate above average in their sector – quite often tech and biotech players.

“What we’ve seen is that the move in the bond market over January has been incredibly violent in America, and what that has led to has been a massive rotation out of a high valuation, high growth businesses,” he said.

“And that has flowed through to Australia, the bond market has moved here as well, it hasn’t been as aggressive, and therefore the moves in our growth stocks haven’t been quite as violent as they have in America.”

US Tech is the coalface of opportunity

Clark says the opportunity is at the coalface of what’s going on – and that’s US technology stocks.

“I still think many of these businesses are just going to be the things to own over the next decade, and at the moment you’re getting sort of once in maybe three- or four-year prices,” he said.

“And the selling across the sector has just been indiscriminate, it’s not specific to companies that have got issues, it’s just across the board.

“So, if you can pick out the businesses that you think are still going to grow very effectively over the next five years, you’re going to do well.”

Amazon and Microsoft the mature options

Amazon (NASDAQ:AMZN) is one of TMS Capital’s largest holdings, along with Microsoft (NASDAQ:MSFT) which are the more mature US growth stocks.

“They’re also kind of seen as lower growth – they’re still growing very rapidly but not that hyper growth that they’ve had in the past,” Clark said.

“They’ve probably got more valuation support in the short term, because Microsoft had an awesome result a couple of nights ago, well ahead of market forecast, but it’s still 20% off its recent high.

“And Amazon are yet to report, but we think still blowing the doors off, particularly with AWS, and their shares from their highs have fallen around 25% or so now.”

PayPal and Spotify have caught his eye

The next leg down that Clark is keen on are PayPal (NASDAQ:PYPL) and Spotify (NYSE:SPOT).

“If you look at PayPal, its share price has halved over the last six months with no negative news from the business, and Spotify is down by about a third,” he said.

“PayPal is growing its top line revenues at about 25% per annum, and continuing to just dominate globally, and you’re now paying maybe 24-25 times earnings for a business like that.

“You compare that to a lot of Australian businesses, even after the share price falls we’ve seen, multiples are still a lot higher here for that sort of growth then these sort of companies.”

What about Aussie tech stocks?

Xero is the top ASX pick

“And what we’ve seen with the movement in bond markets is this PE contraction – and that to me is where the opportunity now is.”

REA Group close on its heels

“The other one that I really like at the moment is REA Group (ASX:REA),” Clark said. “It’s probably a slightly lower growth business, but still growing strongly.

“For me, the fundamentals of that business are actually accelerating, last Saturday there were more houses put to auction on a Saturday in January than in Australian recorded history.

“All of the anecdotal evidence from real estate agents is it’s going to be a continuation of the end of last year where there was a lot of supply coming onto the market and that’s just gold for REA.

“They are a volume business; they don’t want prices to be roaring ahead because people sit on their hands and don’t buy or sell. They want a more balanced sort of market and that’s what I think we’ll be moving into as rate rises start to happen here as well.”