OpenLearning handles all aspects of delivering an online learning experience. Staff will be supported by an innovative toolset throughout the process of authoring, facilitating, assessing, and evaluating courses. Additionally, the company provide the ability to collect payments, issue credentials, and tap into OpenLearning’s global marketplace. In 2012, Adam joined world renowned UNSW Prof Richard Buckland and David Collien to found OpenLearning.com, a social learning platform. Over one million students have joined courses, including the first massive open online courses (MOOCs) from Australia and Malaysia, where it is the national MOOC platform for public universities and polytechnics.

OpenLearning now employs 65 people and is headquartered in Sydney with its Southeast Asia head office in Kuala Lumpur. In recognition of the impact OpenLearning has had on the education sector in Asia, Adam was named one of the Forbes 30 under 30 Asia in the Consumer Technology category in early 2017. David spent 6 years at UNSW as a tutor, high school outreach coordinator, guest lecturer, and course design assistant. David is also experienced in artificial intelligence having done research with NICTA, and been a member of UNSW’s RoboCup team rUNSWift. He has also previously worked in the e-learning field as a researcher, pedagogical liaison, and developer with the UNSW Adaptive eLearning Research Group and Smart Sparrow, and gives talks on software engineering in startups at Muru-D. David also expresses his creativity as an artist, with an installation in the 2015 Sydney Vivid Light Walk. Huat holds a Bachelor of Commerce (Honours) degree from the University of New South Wales. He previously worked in senior finance roles in various corporates with presence in Asia and Australasia, including as finance head at Parkson Retail Asia Limited (listed in Singapore) and Mulpha International Bhd (listed in Malaysia). When he isn’t at OpenLearning’s finance desk, Huat is likely spending time traveling with his family. Cherie is dedicated to building experiences that put the learner at the centre of the design and delivery process. Having led education innovation programs for Ivy College and the Australian Institute of Management, Cherie’s efforts in driving the evolution of education quality resulted in individual and business awards for service excellence by the Customer Service Institute of Australia.

Joining the team in 2018, Cherie is enjoying the opportunity to leverage her experience as an educator, organisational development advocate, and operational executive to partner with users of OpenLearning. Sarveen was appointed as MD Malaysia in May 2019. He joined OpenLearning in 2017 as Head of Partnerships and established the sales and partnerships teams in Malaysia. With a background in investment banking, Sarveen has worked closely with government, academic and TVET institutions, as well as corporations at all levels. Having been front and center in OpenLearning Malaysia’s growth over the last two years, Sarveen will set the strategy for the next level of growth and will be leading its implementation, as well as guiding our Malaysian team forward. 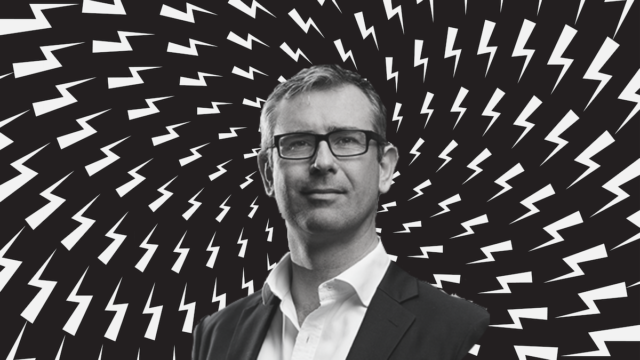